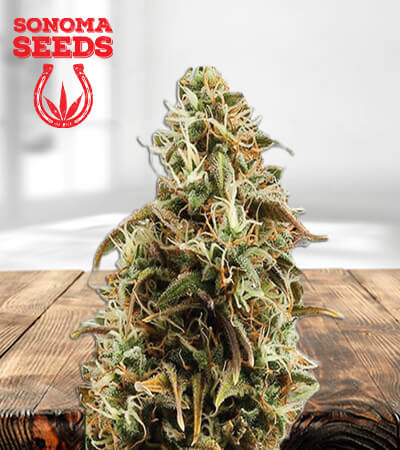 Try Chocolope Candy, a strain with incredible rich terpenes making it smell and taste like rich retro chocolate. It is a sativa-dominant strain that can give you a powerful and energetic high. It is ideal for pain, stress, depression and many other conditions. It is a tall plant and can yield so much come harvest time.

One can already recognize the richness of the terpenoids that this strain possesses, given by its enticing inscription. From the prominent lineage of Chocolope and Candy strains, comes this dominant sativa hybrid that persuades any recreational users with its powerful cognitive buzz with convincing energetic immersion. It can provoke deep thinking and sought by most cannabis connoisseurs.

Bragging its multiple awards from various prestigious cannabis cups, it is vital to point out its Strain of the Year award in the year 2007. Certainly, not a stranger to recognition. In the medicinal scene, the usage of it has become prevalent in several health conditions ranging from minor to severe, focusing mostly on the mind application.

This regular seed, when thrive, can potentially prosper into a tall sized plant with alluring physical structure and appearance. Nurturing the seeds until it reaches the end of the cultivation process can yield a variety of offspring, both male and female phenotypes. This enormous delight brings an increased amount of output within eight to ten weeks.