Different Ways on How to Decarb Weed 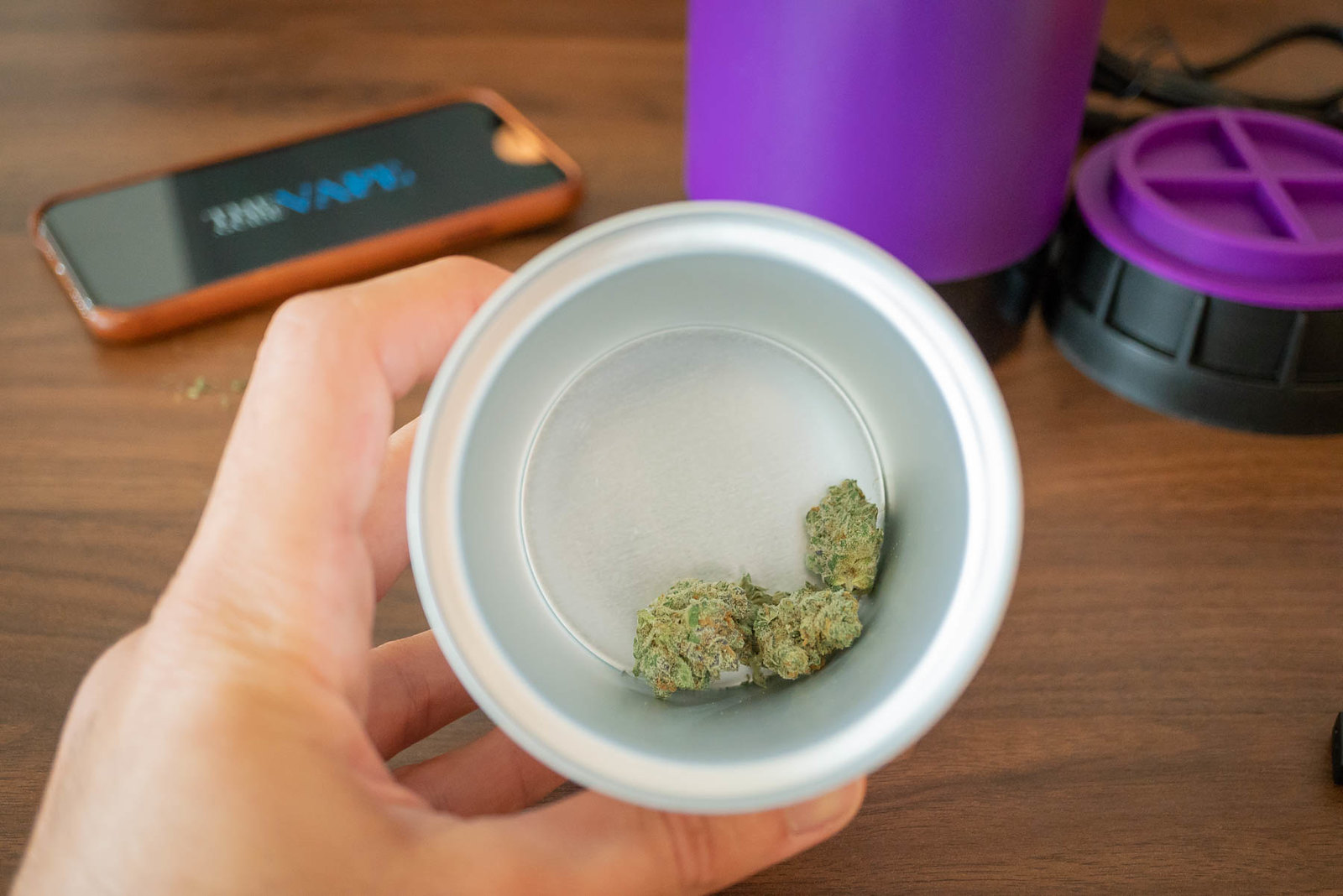 Cannabis may be very famous for its recreational functions because of the many people using it for rest and leisure. However, marijuana is not only for that purpose. One great news for those who’d like to try using marijuana but would not like to experience its overly psychoactive effect is the discovery of various ways on how to decarb weeds.

Technically, this medicinal word means that something has been removed from the beloved weed, and those are what have been called the carboxyl group from a chemical compound. Carboxyl group, as you may be asking yourself, has to do with the three important properties of marijuana, namely: THC, CBD, and cannabinoids, that work together to bring the sought-after psychoactive effect.

Such a group of compounds is extra molecules that bind themselves with the THC and CBD to prohibit the endocannabinoids from interacting with each other, which results in the prevention of psychoactive or calming effects.

Those naturally existing groups of molecules are removed in the process of decarboxylation of the hemp you are using. Such interaction helps with activating the “high” effect of any high THC cannabis variety and the full-body relaxation if using a high CBD cannabis.

Different Ways on How to Decarb Weed

Depending on one’s available resources and skills you have gained for this task, there at least three known effective ways to decarb your preferred marijuana variety. Whichever you choose to perform is fine, but the golden rule in this activity is that the lower temperature you provide, the longer it takes to decarb the weeds. At the same time, terpenes are kept intact and well-composed, still smelling good and serving the weeds with a natural shield from avoiding bacteria and other threats. Remember not to increase much on the temperature used to avoid the burning of cannabis.

Boiling cannabis with oil is the process that is greatly recommended for cooking popcorn, brownies, chocolate, salads, and other goodies. Whatever oil you prefer, too, is allowed such as peanut oil, coconut oil, or sesame oil.

Prepare the necessary supplies for doing the process, such as a medium-sized pot, large bowl, fine strainer, cheesecloth, a grinder, one bottle of preferred oil, the hemp or bud, and a stovetop.

Cannabis to be used must be carefully and finely ground before being mixed. You can make sure those weeds are well-grounded by using a grinder and work on it.

Prepare the oil that shall be mixed together with the ground cannabis. Then, once ready with the oil, pour one cup of cannabis into one cup of oil as well. Lower potency shall be achieved if more oil is added, while more potency is acquired if less oil is added. When mixing the two ingredients, make sure that the buds are floating in more oil to avoid burning.

Cook the mixture of oil and cannabis through low temperature for a few hours in a stovetop. This process has to be done with enough care and can be very risky with burning too much, especially when the temperature exceeds 245 degrees Fahrenheit. Stirring the mixture after every 3 hours while on fire is also very important the same as the ventilation within the area where the cooking is performed. Keeping doors and windows help with avoiding the pungent smell it produces from filling the room.

After a few hours of heating the mixture under low temperature, take the pot off the fire and leave it to cool for a while. Place a large bowl with the strainer on top of it. To ensure the very fine filtering of small and big particles of the bud, you may also add a cheesecloth-lined on the strainer. Then, pour the mixture onto the strainer and lift the cheesecloth for further squeezing and straining by pulling all of its four sides together. This way, you can be certain to have nothing wasted from the oil you have made. This shall be the final stage where the oil is ready to be used.

Bagging Boiling is for a discreet, odorless cannabis cooking process that avoids the pungent smell of buds from spreading through the area while the process is being done. The cannabis being bagged and sealed ensures such a result.

Prepare the tools and ingredients to be used like resealable bags that are safe for boiling and heating, a grinder, a pot containing a tight lid, the cannabis, water, and a stovetop.

Making sure that heat is properly dispersed within the crops, grinding up the buds into powder-like elements is essential. Leave just enough space inside the bag before zipping it, not putting anything much air inside the bag is also important so that when heat expands inside the bag, no explosion or popping shall happen. No buds shall be wasted, too.

Get a bowl half-filled with water. Let it boil and ready for the cooking of cannabis.

Upon boiling of the water, put the zipped bag of cannabis into it and seal it with the pot’s lid. This process may take a little longer but with a much greater result than the other. A minimum of 90 minutes is needed to wait for the buds to be ready, but letting it stay there for a longer period may still be allowed, too. Keeping the right temperature and monitoring the bag’s condition while being deeply plunged into the boiling water is a must. If too much heat is applied, the bag may melt and thus cause the product to be ruined, too.

Once the set time limit for the boiling is over, take off the bag from the stove and leave it to cool down for a while. Use tongs to put the bag out of the water while still hot but never open the bag yet as you may release some vapor and hot steams. Afterward, you can already pour the decarbed buds onto anything you like to enjoy, be it a drink, food, or anything.

Cannabis-infused Butter is the most classic and mostly used cannabis-induced product since it is butter in a form that can be used in almost every delicacy you cook. It can be used as normal butter for cooking or directly as a spread for a toast, pancakes, or for baked potatoes, too.

Prepare the tools and supplies you’ll need in this method, which includes a stick of melted butter, a saucepan, a fine strainer, a stovetop, a grinder, and also especially the cannabis.

As with other methods earlier discussed, the cannabis should be finely ground, too, before being used in this process for the even dispersion of heat when cooking the buds already. The butter has to be of one pound measurement for one ounce of cannabis. Water has to be added in the cooking to prevent direct heat from burning the butter and just keep it floating.

Cook the mixture and heat it on a low temperature to simmer for a minimum of two to three hours. Keeping an eye to the boiling mixture gives you the chance to top up the water whenever necessary for avoiding burning as well as for letting the cannabinoids attach to the fats of the butter.

After letting the mixture be cooked for enough time, take it off from the stovetop, let it cool for a few minutes. Strain it into a bowl before storing it overnight in the freezer. The low and cold temperature inside the freezer shall help the butter to separate from the water and naturally become intact and shaped like a cake on top. Once such form has been achieved, remove the butter and throw away the water. Put the cannabutter in a sealed container and store it in the freezer. Consume some or all of it at once and indulge, or let it stay for as long as six months as it does not expire fast as long as it is kept cool in the freezer.

There’s a way for everyone to enjoy the beloved weed in any way they like. There’s no more excuse for anyone not to get a chance at indulging with this bud’s high. To learn the different ways on how to decarb weed is such a blessing and a knowledge that can let you go a long way in your cannabis smoking experience. Try doing this easy and simple process at home to see how much more delightful your favorite bud can be.