Top 10 Indica Medical Uses that Will Change Your Life 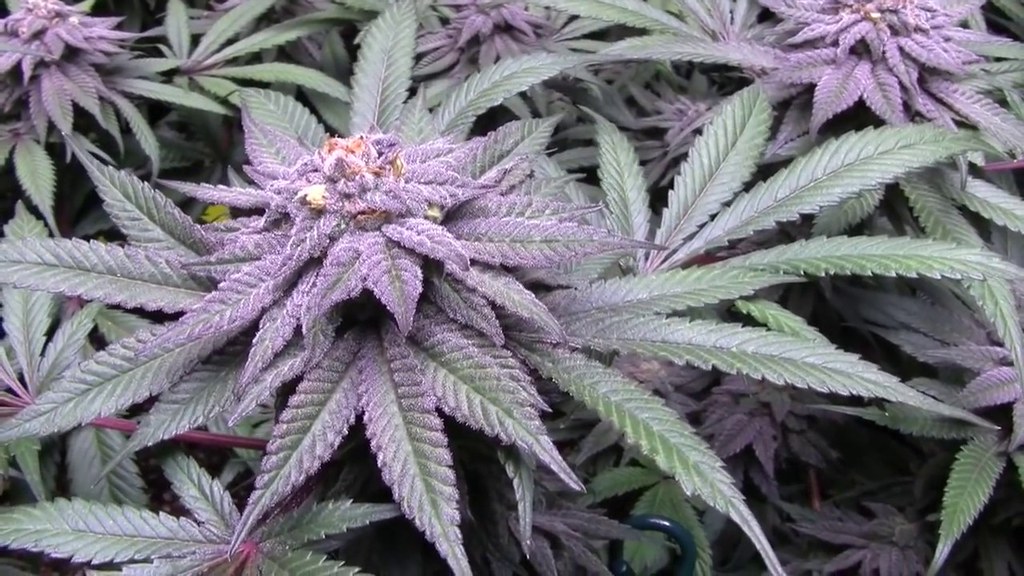 Cannabis indica is an interesting landrace cannabis variety that is purely native to the cold rocky areas in central Asia. This variety is highlighted below with details about its top 10 indica medical uses.

When choosing the best medical marijuana strain to bring relief to your condition, it is important to understand the difference between each marijuana species and how they can be beneficial to you as a patient. Marijuana has two main species: Cannabis Indica and Cannabis Sativa.

It is known that the Cannabis Indica originated from Pakistan, Afghanistan and Tibet and other Asian countries that are freezing in the winter and hot in the summer and are the main producers of hash as well. Based on the Hash Museum, in 1795 a European botanist named Jean-Baptiste Lamark first described his newly discovered species in India, hence the “Indi-” prefix in the name ‘Indica’.

Lamark described Indica strains as darker green, shorter and fatter leaves with wide blades. Indica plants have a strong stem and thin bark that makes it weak in supplying similar hemp compared to the Cannabis Sativa. At the time, hemp was produced from sativa plants.

Indica is popular for having taste profiles varying from sugary musk and powerful earth to dark fruit like berries and grapes. Growers love indica strains because they have a short flowering time. The indica strains develop early and its flowers blossom after 8 to 9 weeks. The effects of indica are very prominent in the body though other strains vary in their effects on different people.

Are you an Indica Marijuana grower? Sonoma has the best seeds for you! Get them here!

Indica has higher levels of CBD and is considered the best for medical patients with symptoms like muscle spasms, nausea, chronic pain, anxiety, sleep deprivation, appetite stimulation and more.

Other people who suffer from fibromyalgia, multiple sclerosis, lupus, insomnia and sleep apnea also resort to using CBD. Indica has been useful for cancer patients who undergo chemotherapy treatments.

However, most of the indica strains that are available in the market are chosen and produced for THC. THC levels have been increasing in the past 20-30 years. Most strains comprise less than 1% of CBD which has led CBD to be nearly bred completely out of the plant. However, this process has been reversed by many cultivators who are now concentrating on CBD-rich strains for therapeutic purposes rather than looking for a high from soggy THC-covered strains.

Medical marijuana strains such as Ghost Rider, Sour Tsunami, Harlequin, and Cannatonic have been laboratory tested many times up to 18% CBD with the same or smaller proportions of THC.

When we use cannabis, other things are working on our minds and bodies aside from the CBD and THC molecules. CBD and THC are in fact, just two of the more than 100 known cannabinoid mixtures (phytocannabinoids) that are present in marijuana.

Also, active compounds such as flavonoids, omega acids, and terpenes play a crucial part not only in the medical marijuana but hybrid strains and sativa as well. It’s the full-spectrum chemical blend of Indica that gives them the well-known benefits of sedation, body numbing and sleep that they’re popular for.

The following are the top indica medical uses of Indica:

Depression, sleep deprivation, nausea and loss of appetite are common in patients with cancer. Indica can help with anti-inflammation to decrease nausea, stimulate appetite, encourage sleep and give a joyful boost to help individuals with stressed hearts deal with cancer.

Maybe this is strange since the effects of indica in the body are more dominant than they are in the mind, nonetheless, it has been recognized that strong-CBD is more preferred than high-THC when talking about stress relief. Additional CDN is more potent in the indica strains than in sativa.

The first natural cannabis treatment was given in 2018 with the FDA authorization of Epidiolex, a pharmaceutical drug. The drug was applied to cure rare types of seizures that can trigger hundreds of convulsions in a week in individuals, and today, the medication is available for prescription use. It is a CBD-centered treatment and Indica strains have been recognized in scientific publications to possess a lot more CBD.

One of the world’s most well-known association committed to improving authorized health cannabis therapeutics and analysis is the ASA. In their informative resource entitled A Guide to Apply Medical Cannabis, it was mentioned that helping in decreasing discomfort and swelling was among the most beneficial advantages of indica.

Yet again, it is because there’s the full presence of CBD in the indica strains. CBD-infused treatments and oils have been recognized to work at reducing discomfort and with the major natural profile of indica, it makes sense why.

One of the best indica medical uses is to promote sleep. In a report published in the Swiss academic journal, Medicines, it mentioned that cannabis flower was associated with major improvements in treating insomnia and that flower from sativa strains was linked with more bad side effects than a flower from the indica plant subtypes. Indica is the best choice if you are searching for medication for a night of good night sleep and, the scientific evidence proves it.

Out of the best 12 strains that critics have named as being the top muscle relaxers, 11 were either pure indica breeds or indica-dominant hybrids and the other one. Amnesia was the only sativa entry in the list. Nine-Pound Hammer, Northern Lights, Critical Kush, Romulan, Vanilla Kush, and Platinum Kush are some of the indica strains that provide the best remedy for spasticity.

In research conducted by Kim Janda of the Scripps Research Institute suggests, it was observed that indica may be capable of slowing down Alzheimer’s disease progression. A mixture of the CBD and THC seems to maintain memory in a mouse model of Alzheimer’s disease.

Marijuana is already authorized to medicate PTSD in some states, like New Mexico. And so, the number one reason for people to get permission for medical marijuana in New Mexico is PTSD.

The medical marijuana in Israel is legal for multiple conditions and lots of studies into the indica medical uses are done there, which is supported by the Israeli government.

Research from Israel demonstrates that smoking indica can help reduce tremors and improves sleep for patients with Parkinson’s disease.

Medical marijuana is now a fast-growing industry and, in the future, can help more countries and states in promoting the health industry.

To search for the perfect health cannabis strain for your illness, you need to research. The solution is to get familiarized with the balance between THC and CBD concentrations. They are mutually beneficial medically but treat different illnesses.

CBD is employed medically more than THC. It is deficient in any psychoactivity and alleviates a larger variety of ailments and conditions. Instead, high THC levels can cause more troublesome effects.

As a patient, it is important that you carefully research the cannabis strain that will relieve your symptoms while decreasing side effects and intoxication. For individuals, a CBD-central strain is the best way to choose medically but if you are suffering from depression or nausea, the THC-central strain is a great option.

Health conditions like glaucoma, for example, also show that a THC-central strain of cannabis is going to be your best friend.

The content of terpene also has a key role in the cannabis strain effects in the query. They appear to be accountable for the strong split between the vigorous strains and the tranquilizing ones. Unfortunately, terpenes aren’t as well researched as CBD and THC. While improvements are being realized in the benefits of CBD and THC, science has not bet been able to categorize all of the other Cannabis components.

To sum it up, as a health patient, you must use a strain which contains the proper levels of cannabinoid. To seek help, you may have to examine a few cannabis strains which have similar CBD and THC percentage to find out personally the most effective cannabis treatment for your condition.