Male VS Female Marijuana Plants: What you Need to Know 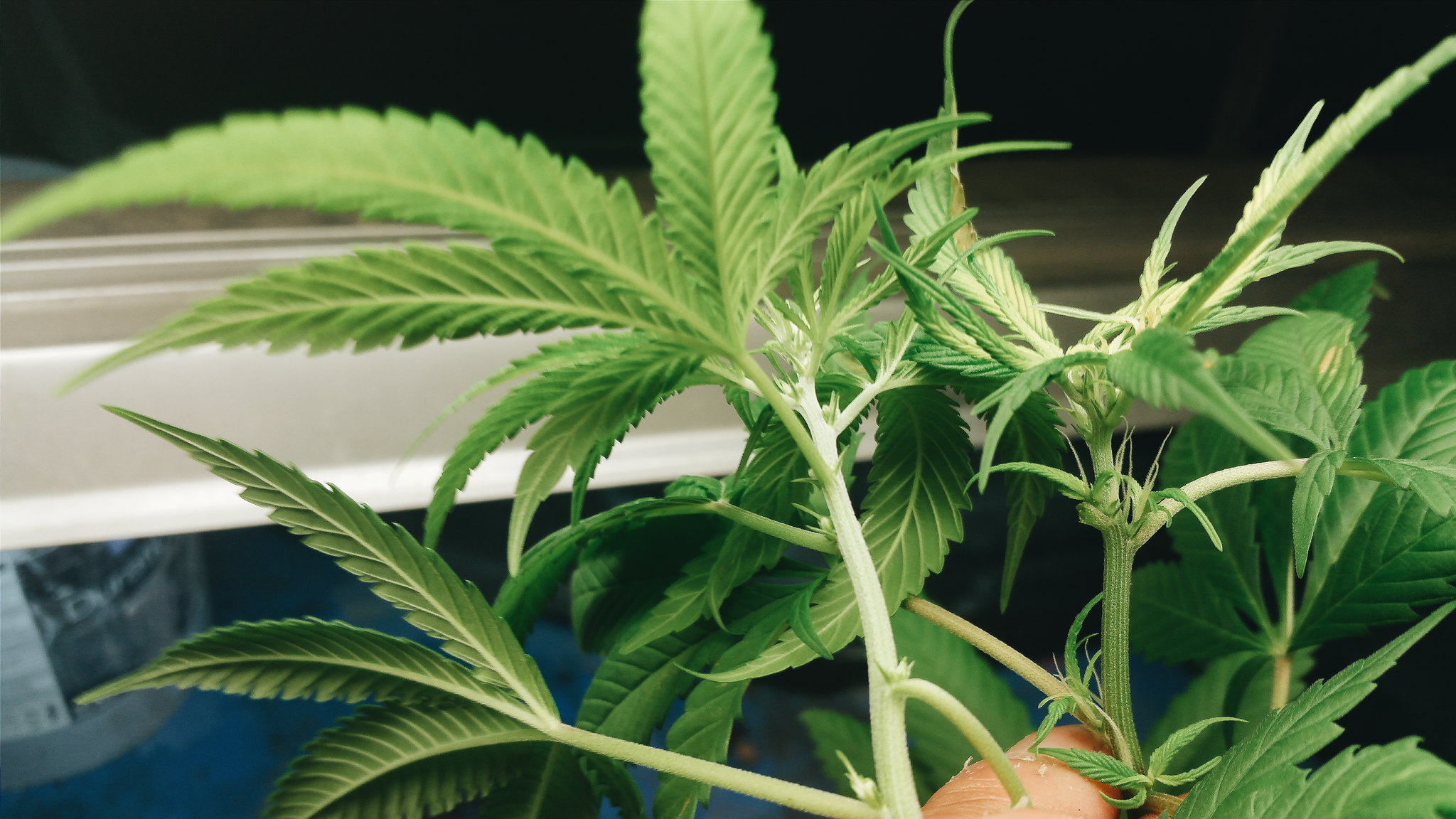 Marijuana plants fall into the classification as a dioecious plant. They have female and male parts that are separate plants.

Different factors would be your basis when you try to sort things out with male vs female marijuana plants. As a marijuana grower, you should know well every part that sets them apart from each other.

With your knowledge about identifying marijuana gender, it would help you enhance your skills.

It’s not hard to distinguish male marijuana plants from their female counterpart. But it’s not possible to tell when it’s still a seedling and being in vegetation. They are the period of the plant’s life that they are busy bringing out leaves for photosynthesis.

They show what they are during the initial stage of the flowering stage. They develop ‘preflowers’ during this time. These are the mini copy of males before they get mature.

The pre-flowers appear like a ball, which is opposite the female’s pistil in thread form. It’s the reason why a marijuana grower should regularly check the plants to see any development. Male plants may sometimes need a few weeks after photoperiod to produce pre-flowers, so keep an eye on them.

Males have thicker stalks than the female. Its structure displays much of the girth thing but only a few leaves. They’re also taller, so that’s why they have more diameter.

You can shift your focus on the nodes when it reaches the flowering stage. It is the point that the branches bond with the main stem. It is the part of the plant where you can see the identification for gender.

The male plants have small balls bound in a cluster, which will take place around the second week of the flowering period. The balls are pollen sacs that carry reproductive materials. They will be revealed once they reach a certain maturity stage.

Use of Male Plants

Some growers would eliminate male plants once they have identified them. It’s a measure for females not to be pollinated so they can bear buds.

It’s waste to just discard the plants that you gave attention and effort. The good news is that there are different ways that you can make use of male plants.

1. For Creation of Extracts and Edibles

Terpene and cannabinoids are not only exclusively found in female plants. Males also contain these valuable molecules but in a limited amount.

It has a resin that is filled with cannabinoids that are situated around the pollen sac and leaves. So you can make extracts and edibles with it. The kief can also be converted into a pollen press, so small discs of psychoactive joy are made.

Creating a new strain always requires male plants. So you don’t need to dismantle males when you are into breeding, creating a bloodline or the new ones.

You can start a project with the male plant that you admire. Arrange a certain space for you to have male and female plants to create a strain that goes along with your preference.

3. Can Use its Fresh, Green Leaves

If the cannabinoids exist, cannabinoid acid also does. You should know that the sacs and raw leaves of male marijuana contain THCA but just a low level. THCA is the acid that dwells in the plant before it’s exposed to heat.

Some studies show that THCA has medical benefits as it has neuroprotective and anti-inflammatory properties. So it’s a good idea to toss it with your salad or whip it into a smoothie.

Female marijuana plants received more regard for cultivators, as they have more THC than males. THC is the compound that gives users euphoric high. It’s something that growers want in their production.

Since the female is categorized as a different gender of marijuana, there are some differences in its appearance so you can recognize it from the male plants.

Parts of the Female Marijuana Plants

You will see the pre-flowers of the female on its calyx in just 6-week time. It starts with two light hairs or pistils. The calyx is in a teardrop form with long hairs and antennae. They come in different shades like green, white, and purple.

It is formed due to the combination of ovule and stigma. It is solely found in female marijuana plants. The stigma is like an antenna that helps with the pollination process. It changes into an orange color when the plant becomes well-developed. It contacts with a shield of resin.

The ovule is where you will find seeds, and it is also called seed pods. It will swell up and display colors of black, gray, white, and even striped seeds.

It’s best to smoke the flowers of the female plant as it is filled with THC. It is the reason why growers separate the males so they won’t pollinate the females. Female plants should focus on developing flowers rather than seeds.

The flowers grow into a bigger size and more colorful looks. The fluffy, crystal-like, lighter buds and wide, fan leaves grow during the flowering phase.

You will witness branches filled with flowers. They are also called as sugar leaves as they are the valuable green buds that are shrouded with crystal.

The bud can be found on the top branches, and it appears as the biggest. The ones that sprout from the branches and near the stem are smaller. They will get bigger when they reach the flowering stage. Their color changes as Sativa is lighter than Indica.

The flowers transform into buds that are covered with crystal trichomes and resin. The most resinous part of the plant is the ovule. The one with the strongest scent is great for kief.

Cola is also called an apical stem, and it is the biggest branch situated at the top part of the plant. It can be described as a large row of buds.

A cola is constituted of flowers, leaves, stems, and branches. It is the part that growers and consumers desire. It receives the most amount of light or sun, so it forms into a massive flower.

It is the most important part of the marijuana plant, and you can only find this on females. It can happen that different parts of the plant are not in a similar development phase. It’s possible to harvest from various plants as you let them develop, then you get buds again after a month.

Male vs Female Marijuana Plant: How to Identify

Each gender is described. But it’s helpful to wrap things up and differentiate one to the other so you can easily identify them.

The features of the female plant don’t exist on the males. They look fuller and healthier as they carry more branches. You can check during the flowering period, specifically the leaf pits, where there’s a tiny ball with hair. You can start observing the leaf pits four weeks after germination.

In the case of male plants, there will be around balls situated in leaf pits. The ball is larger than the female but with no hair. Male plants are thinner than females. They seem to be less healthy. But they are taller with only a few branches.

Among other things, identifying hermaphrodites is vital when you want to compare male vs female marijuana plants. Hermaphrodites form from stressing the plants, and it develops two organs, male and female.

You will find a bigger male ball and a female ball on its leaf pit. There’s another type of hermaphrodites that grow a ‘small banana’ during the flowering stage. It has a seed ball with its inside coming out, so it doesn’t need to break or burst to release pollen. So it can be fast in fertilizing its female part.

When it comes to male vs female marijuana plants, checking the leaf pit in an early stage is a way of identifying them. But once the plant gets older, you can easily spot the difference. The skill in identifying them is needed during the separation of plants.

Although they differ in structure and function, they’re both necessary in the preservation of marijuana genetics. It all depends on your purpose and goals on how you keep or discard.

Now that you know the difference between male and female marijuana plants, you may want to grow your own weed. For premium quality cannabis seeds, click here!