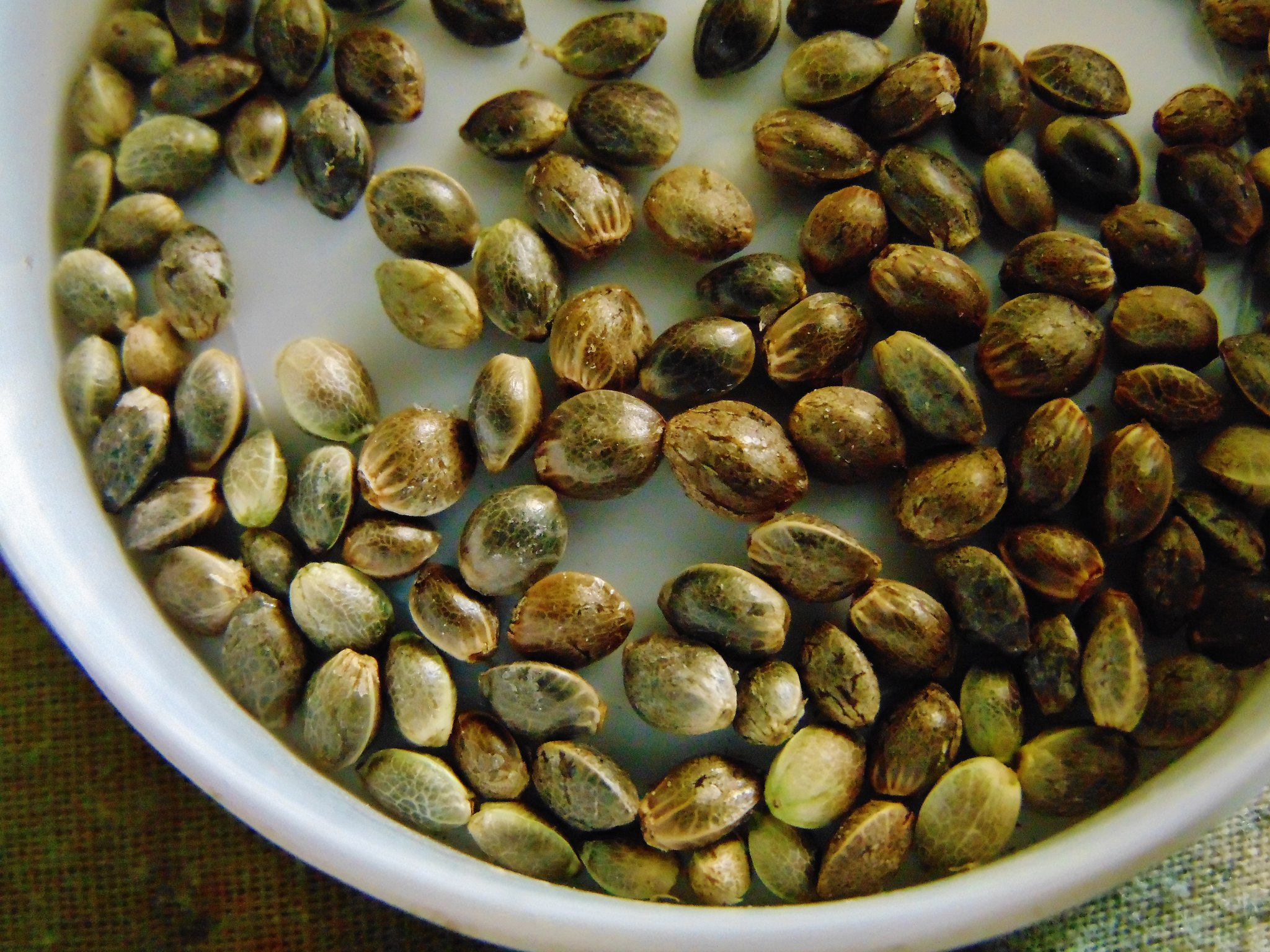 With the progression of cannabis’ legalization throughout other countries and selected states, it’s possible to be filled with curiosity about taking the first step in growing and consuming marijuana. If you have gained interest in growing marijuana, it’s time to engage in discovering the growing requirements that will work for you, one of which is the seeds. Two of the most popular types of seeds are regular and feminized marijuana seeds. Choosing between these two is a good start, especially if you’re a beginner.

A fact about marijuana seeds is that there is no way to know whether a seed will grow into a male or female plant not unless you grow them. In this article, we will help you align your interests in choosing between regular and feminized marijuana seeds. We will introduce you to the features, light cycle, and advantages of each type of seed. This will develop your knowledge in understanding which type of seed is more adequate for both beginner and professional growers.

What Are the Factors to be Considered in Choosing the Type of Seeds?

Before choosing between regular and feminized marijuana seeds, you have to know the factors to be considered before purchasing them. If you haven’t seen cannabis seeds all your life, this part may be confusing. Allow us to help you out in explaining the factors to be considered in choosing the right types of seeds for growing marijuana. There are four fundamental factors and check out each of them.

To identify whether the seed is an indica or sativa, you need to check its appearance such as the pattern. Sativa seeds often come in smaller rather than indica seeds. Indica seeds are larger than sativa and they come in striped patterns too. In choosing the right strain, check out the outer appearance first to know what type of strain you’re growing.

To identify which seeds are healthy from what is not, you have to evaluate the color of the seed. The darker the color of the seed, the healthier it is. They often come in black, dark brown, or even tan-colored seeds with patterns. In picking the seeds, avoid choosing seeds that come in lighter shades of green. Don’t even try to grow the green ones because you’ll just waste your medium, time, and even the added nutrients. Besides, it’s easy to separate the green ones from the brown ones.

The third most important factor to consider is the hardness of the seed. When they come brittle or soft, this means they are not good seeds. The harder the coat of the shell is, the better the health of the seed is. It may take time to sort the hard ones from the soft ones but it sure is worth it. Besides, it’s not that difficult to do. Put the seed in between your thumb and the index finger and gently press it to see if the shell is hard or soft.

When you’re still a flourishing grower, choose the grower-friendly strains where you can start up until you have got a hold of the growth patterns and requirements of marijuana. Before purchasing the seeds, compare the prices first. It would be best to start on the basic types of seeds that come at an affordable price. Besides, the first time is just a test of whether or not the marijuana seed can thrive.

What Are Regular Seeds?

A regular seed is classified as a 50-50 type of seed in terms of its gender. It has a 50% chance of getting a female plant and another 50% chance of growing a male plant alongside. Growers prefer getting female plants for growing and acquiring an exceptional new generation of seeds while male plants are often used in producing new strains also called cross-breeds or hybrids. Regular seeds are perfect for experienced cannabis growers and breeders who seek for perfection in growing their desired strain.

They come in different types and forms that are classified according to their indica or sativa dominance and levels of THC and CBD. This way, it’s easier for the grower to know what type of marijuana plant they are growing. If this is your first time growing marijuana regular seeds are just a second option considering its complexity during its growth period. It is only considered if you want to engage in different types of indica and sativa strains or if you’re breeding a new strain of your own.

The Light Cycle of Regular Seeds

When regular seeds are grown indoors, managing the light cycle wouldn’t require much effort as growing them outdoors. You can choose between the 24/0 and 18/6 light cycles as it undergoes the vegetative stage that can last up to two months. This is an opportunity for the marijuana plant to thrive more flowers. For outdoor-grown regular seeds, the light cycles are similar to the indoor-grown ones but as much as possible, keep them in a secluded area, especially during unfavorable weather conditions such as negative temperatures. You can allow them to acquire light outdoors as soon as the frost has passed. They will eventually adjust to the natural open atmosphere and will further rely on the light cycle of the sun.

What Are Feminized Seeds?

You often hear or read feminized seeds in articles, shops, and dispensaries. What are they? What makes them so famous in cannabis threads? The name alone would explain how this type of seeds raises the chances of producing or germinating female plants instead of male ones. Why would you just want female plants? Female plants are the reason why marijuana buds are smokable or consumable. It establishes a taste that makes the burning sensation of marijuana while smoking more bearable.

The odds of germinating female plants are up to 99.9% which makes it the perfect type of seed to those whose objective is to produce merely dank buds than breeding them. Also, the growing process and requirements are known to be cheaper compared to regular ones which make it an ideal choice for newbies in the field of marijuana cultivation. Growing feminized seeds will save you the time, resources, and effort because they only germinate the seeds that you need for growing.

The Light Cycle of Feminized Seeds

If you’re growing feminized seeds outdoors, as soon as it acquires sunlight, the plant will start to flower. The time frame is from the end of the summer up until the season is transitioning to autumn. On the other hand, indoor-grown feminized seeds require an environment similar to autumn. The grower needs to gradually adapt to the 12/12 hour light schedule of the marijuana plant. This is not that challenging considering that indoor lights can be programmed or timed to be turned on or off at a specific time.

To get to know feminized seeds more, we have a list of advantages that you can use as a basis in choosing between regular and feminized seeds. Evaluate each of the advantages. Weigh in the factors on which type of seed would suit your experience, budget, and resources best. Feminized seeds have five fundamental advantages in total. Check them out below.

Between regular and feminized marijuana seeds, which one works best. As you have reached the end of the article, we have weighed in the advantages and features of the two seed types. They have their strengths and weaknesses.

If you’re a beginner to an average grower, it would be best to start growing feminized seeds rather than the other because your goal is to smoke incredible buds right after. With the high amount of yields they produce and the heightened flavor and aroma, it’s something you will enjoy right after months of growing.

If you’re an experienced grower who wants to engage in breeding marijuana, regular seeds are for you. Regular seeds are designed for cross-breeding different strains to achieve their desired effects and growth properties. It may be quite tricky to do but breeding sure is a challenge in growing cannabis.