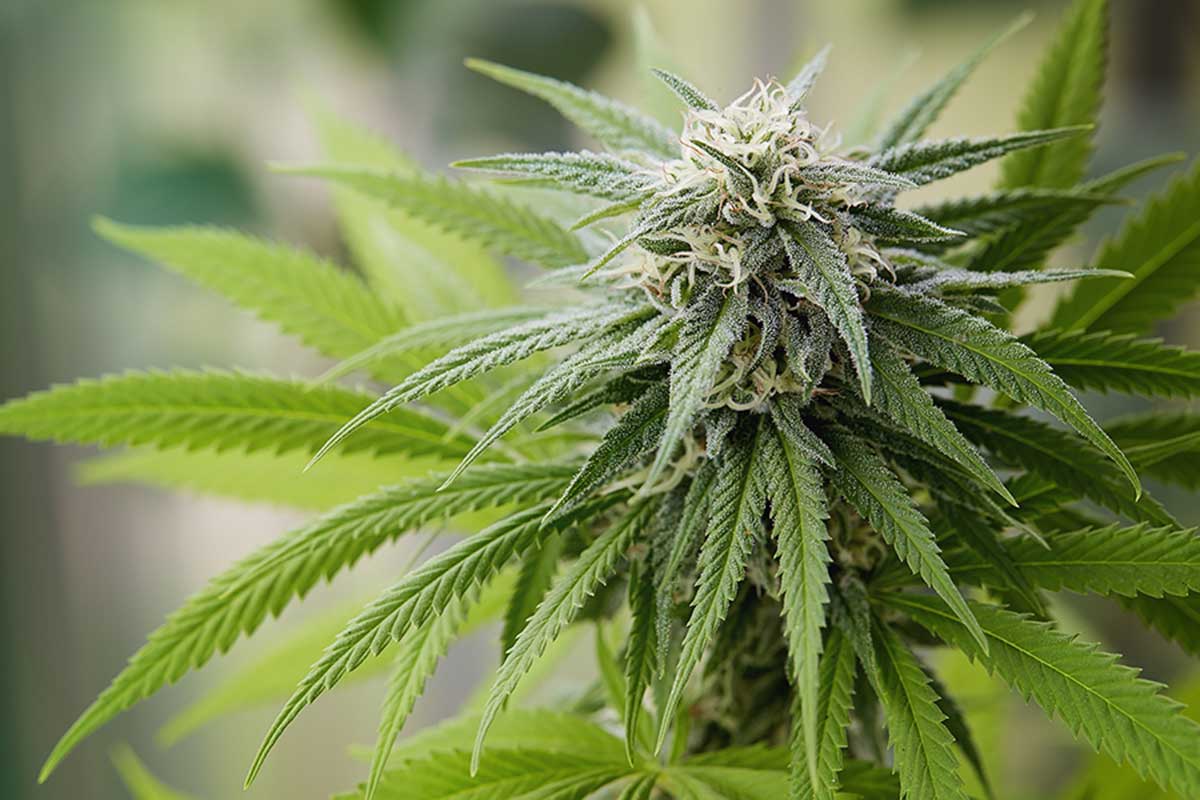 There are three main Sativa cannabis typically grows in the equatorial regions in the world such as Mexico and Southeast Asia. Grows up to 6 feet which is bigger than indica. Sativa usually have more THC than CBD. Since sativas are known to have more THC, they give you the experience of being high which is sought after by recreational users. Those who suffer from some conditions like insomnia, depression, muscle pain, and others may find some relief with sativa

For growers, knowing the origin of the sativa plant knows that in Canada where it is relatively colder than the rest of the world and it snows in the winter, you need to grow these indoors in a climate-controlled growing area. So, here are our top ten best sativa strains in Canada for you to use or grow.

Jack Herer was an American Cannabis rights activist and was nicknamed as ‘The Emperor of Hemp’. He has been most vocal of his advocacies on decriminalizing marijuana because it is a possible source of food and medicine. He founded the organization, Help End Marijuana Prohibition (HEMP) as an agency that will enforce his vision.

In his honor, this combination of Haze, Northern lights #5 and Shiva Skunk was named after him and jack herer sativa is one of the best there is. Jack Herer is a 55 percent sativa and 45 percent indica and has 20 percent THC that results in a dreamy cerebral effect. Jack Herer’s flavor and aroma are likened to crème brulee which is both creamy and nutty.

For growers, jack herer is easy to grow both indoors and outdoors with yields of up to 550g per square meter indoors and 600g per plant outdoors. Flowering time is 8-12 weeks.

Another marijuana strain named after a person. Bruce Banner, although fictional, is the human alter-ego of The Incredible Hulk and you could easily understand why it was named as such. Bruce Banner has 29 percent THC, a hulk of a THC as you might say. Bruce Banner is a 60 percent sativa and 40 percent indica hybrid that taste and smells lemony and spicy at the same time. The effect is quick too as this is understandably highly potent.

Bruce banner also produces heavy buds, much like the Hulk himself but growers recommend to keep the plants out of the rain in its flowering stage. Because of this, you either grow this indoors or look for ways to protect it from the rain like inside a glass greenhouse. Indoors, it could give you a yield of 600g per square meter and up to a kilo of yield per plant when grown outdoors. Flowering time is 9-10 weeks.

Chernobyl is named after the place of the worst nuclear power plant disaster in the world and you could only imagine why. Chernobyl is a highly explosive, sort of, sativa strain with 30 percent THC with a mix of strong lime and candy flavor. Chernobyl is an 80 percent sativa and 20 percent indica hybrid.

Chernobyl is highly adapted to indoor growing that responds positively to plant training, topping and trimming techniques. Chernobyl gives a 400g per square meter of yield indoors and 600g of yield per plant outdoors. Flowering time is 8-9 weeks.

Another heavyweight in the cannabis world, ghost train is a 70 percent sativa and 30 percent indica hybrid with 28 percent THC. Despite its high THC, ghost train haze have a subtle fruity flavor and aroma that will give you an immediate high.

Ghost train haze produces frosty dense buds and should be kept out of the rain during its flowering stage. Indoor yield is at 600g per square meter while outdoor yield is at one kilogram per plant. Flowering time is 8-9 weeks.

With up to 29 percent THC, this 95 percent sativa and 5 percent indica hybrid is another heavyweight contender in the cannabis world. Flavor and aroma of cannalope haze are reported to be similar to cantaloupe which gives you clear-headed high.

Cannalope haze grows very tall which means that it would have great yields both indoors and outdoors. Indoors, it would have a yield of 600g per square meter while outdoors would yield more than a kilogram of bud per plant. Flowering time is 9 weeks.

Trainwreck is another creatively named cannabis strains that are named after destruction and mayhem. It is an 80 percent sativa and 20 percent indica hybrid with 25 percent THC. This gives trainwreck a heavy-hitting high as described by users with the smell and flavor of freshly ground black pepper amid a pine forest.

Trainwreck is a bushy yet tall plant that will give an indoor yield of 450g per square meter and an outdoor yield of 850g per plant. Flowering time is 9-11 weeks.

Grapefruit is a 75 percent sativa and 25 percent indica hybrid with 20 percent THC. Its flavor and aroma are likened to the citrus smell of grapefruit and give an energetic and stress-relieving effect.

Grapefruit is quite mold resistant and is highly adapted to being grown indoors or outdoors. Indoors, grapefruit has a yield of 600g per square meter while being planted outdoor will give you a yield of 500g per plant. Flowering time is quick at 8 weeks.

Green Crack is 60 percent sativa and 40 percent indica hybrid that has 20 percent THC. It tastes and smells like pineapple and mango with cedar aroma which gives an energetic high that is good for parties and get-togethers.

Green Crack grows well both indoors and outdoors and is considered a very good cash crop as it grows very tall. Indoors, it would have a yield of 525g per square meter but would give up to 3 kilograms of yield outdoors per plants. Flowering time is less than 8 weeks.

Also spelled Maui Waui, Maui Wowie is the sativa for beginners and even veterans who want a mild experience with their joint. Maui wowie only has 8 percent THC that tastes and smells like flowers and citrus that will give you that mild high. Yes, it is named after Maui, Hawaii.

Maui wowie is an 80 percent sativa and 20 percent indica hybrid which is perfect for growing outdoors but will grow just fine indoors. Yield is just fine at 450g per square meter indoors but will yield more outdoors at 1 kilogram per plant. Flowering time is 10-12 weeks.

Last but not the lease is another marijuana strain that is named after a place, Malawi, in Africa, the most prolific cannabis grower in the region. But this strain has more in its history than that. Malawi is known as one of the oldest marijuana strains there is and was reportedly brought there by Arab traders, from whose culture, hashish, is a very big part of. The earliest mention of Malawi was from the 15th century, and that was long before Columbus even discovered America.

Malawi is 100 percent sativa that proves its ancientness. With its 24 percent THC content and its pure sativa potency, Malawi will hit you hard with its sweet aroma of coffee and berries.

Malawi will grow very tall and slender and may need to be supported with stakes so it will not break. Since it is an ancient strain, it is a naturally hardy plant and is mold resistant. Yield is modest at 450g per square meter indoors and 600g per plant outdoors. Flowering time is 10-12 weeks.

Marijuana is an interesting plant if we look at how it is intertwined with human history and experience as we have seen in our top ten best sativa strains in Canada. From the ancient strains to the modern hybrids, marijuana gives us the experience we needed. Sativa has even made it more interesting as a strain that naturally contains the psychoactive THC for your relaxation and treatment.