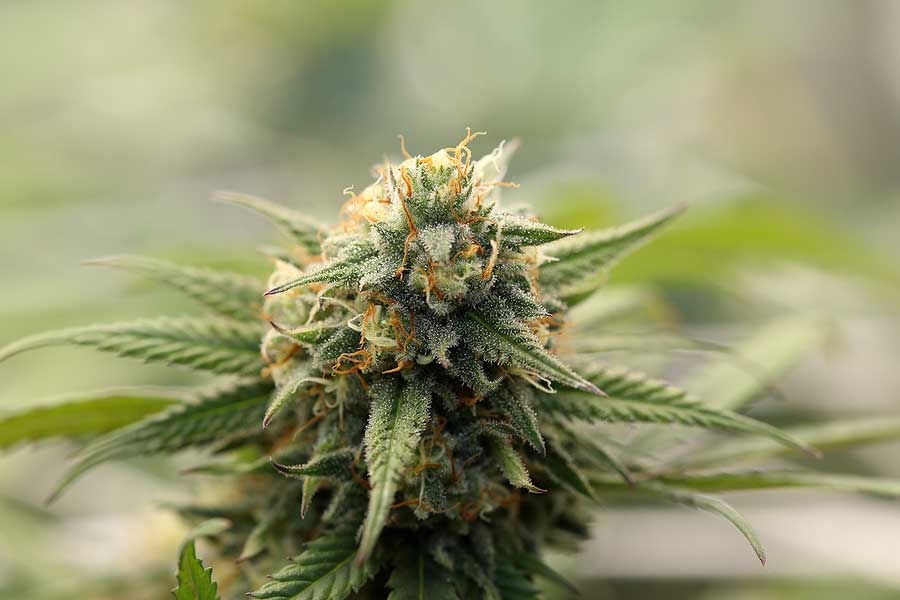 Cannabis just like any other plants has naturally thrived on their own. Each one of them has adapted to their natural environments and have propagated and develop natural characteristics that are essential for their existence.  Marijuana is just the same in this regard. Different marijuana strains are naturally adapted to different environments. But cannabis especially cannabis sativa is also being cultivated for over 6000 years now for different purposes. Cannabis is one of the first plants to have been domesticated by humans.

Cannabis indica, as the name suggests, originally thrives in India and the Middle East, particularly in their mountain areas and so they can survive cold climates with a little warmth in between such as sunny days. Ruderalis thrives in Eastern Europe, Russia, and Alaska which means that they are well adapted to cold climates.

Cannabis sativa typically grows in the equatorial regions in the world such as South America, Southeast Asia. If you live in an area with a temperate climate that is sunny and warm, cannabis sativa will just work fine. This also means that you cannot grow cannabis sativa outdoors in an outdoor environment that is cold or has snowy or very rainy winters. So, we must take these considerations to keep flowering sativa strong and healthy indoors into their harvest times.

Climate control encompasses everything that happens around your crop. The first thing is the enclosure under which your crops are sheltered in. You may have your plants in a glass greenhouse, garage, attic or a spare room in your house but your growing area need to be conducive to sativa growth and development.

But for seeds, they are known to germinate better in lower temperatures. Once germinated the seedlings may be planted into the large pots that would accommodate proper root growth. Cannabis sativa grows very tall up to more than 5 feet and up to 8 feet in height and therefore requires a 15-gallon pot or bigger as they will have bigger roots than smaller plants.

If you wish to grow cannabis sativa to harvest fiber, keeping it in mild temperate temperatures will be recommended while warmer temperatures are good for the harvest of buds for medical marijuana.

If you are using natural soil, here are different types of dry amendments that you could add to your soil to make it healthier. But just like each kind of nutrient needed by any plant, too much of each may cause problems.

Potassium is very much needed by plants in synthesizing proteins, producing an enzyme, forming starch and sugars and regulating water flow in cells and leaves.

As the name suggests, bone meal is made up of ground animal bones and slaughterhouse waste products that are processed and dried to become organic fertilizer and is rich in calcium, phosphorus, and protein. Despite its richness in nutrients, bone meal requires some variety of fungi to be readily available for the plants to absorb from the soil.

The fungi Mycorrhiza, for example, penetrate the feet of the plants and breaks down the compounds containing phosphorus to be easily absorbed by the plant. Mycorrhiza in turn benefit from the plant in a symbiotic relationship as the plant in turn supply mycorrhiza with amino acids and sugars.

As the name suggests, blood meal is made from blood and the final product is a dry and inert powder that is used as a high nitrogen organic fertilizer in comparison to the bone meal which is higher in phosphorus.  Blood meal is also used as a compost activator. Blood meal is believed to be able to repel some pests such as rabbits because they are repulsed by the odor.

Worm castings is soil that is produced by earthworms after digesting compost and other matter. Worm castings look like elongated shaped soil particles and is a natural soil enricher and improve soil aeration and drainage.

Worm casting is produced in worm boxes which are about 8-12 inches deep and have drainage holes at the bottom. Sand and strips of a moist newspaper are laid at the bottom and are topped off with compost. Add some worms and further compost later made up of kitchen waste. You could harvest worm castings by simply dumping the entire content of the bin and sort out the worm castings which could be easily distinguished from compost as they look like soil.

Cannabis sativa does not grow under a shade. Just like all the other cannabis strains, it requires plenty of sunlight which could be made up for with artificial lighting. Pure Cannabis sativa that do not have any genes from other strains are photoperiod plants which means that they will enter the flowering stage after their vegetative stage when the amount of light they receive is drastically diminished.

In their natural habitat, this happens when they germinate in the spring and enter the flowering stage in the winter when the daylight is shorter. If your cannabis sativa plant is a hybrid especially with the cannabis ruderalis strain which is autoflowering, they will not require any change in the light cycle.

This could easily be replicated indoors through your lighting system. Most cannabis sativa plants will require up to 18 hours of light every day which is also known as the light cycle. Once you have determined that are about to finish their vegetative stage by knowing the exact type of cannabis sativa you have, you can diminish the light cycle from 18 to 12 hours to trigger them into entering the flowering stage.

Cannabis sativa just like other cannabis plants are dioecious which means that a plant could either be male or female. It is the male that produces pollen which is scattered by the wind or insects such as bees or butterflies and it gets received by a female that has a flower. This flower will then be pollinated and will then produce seeds.

If you are planting cannabis sativa for seed production, you must pollinate your plants. You only need at least one male plant to pollinate dozens of flowers. You will need seeds to produce new plants from your parent seeds of the same strain if you wanted. You could also sell the seeds or use it as a food additive.

But if you are planting cannabis sativa for the harvesting of buds, then you must be careful in having an all-female batch of plants so that they would not be pollinated. Pollination is an irreversible process. When the plant is pollinated, it could not be stopped. The buds or flowers that are pollinated no longer have the amount of tetryhydrocannabinol or THC, the compound that is most sought after in a cannabis sativa bud that is used for recreational purposes for relaxation or medicinal purposes like pain relief and others. Pollinated flowers stop the production of THC because most of its energy is now used in the production of seeds instead.

We have mentioned having female plants that will produce the buds that will be harvested for its THC content. You could but feminized seeds from trusted seedbanks of the cannabis sativa strain that you like or you could try feminization for yourself. Feminization is the process of inducing a female plant to change its gender into a male that will produce pollen. The pollen produced out of this plant will only produce female seeds once it pollinated a female plant due to the 100 percent female genes of the mother plant and the father plant that used to be female.

With proper information and technique, flowering sativa indoors will be easy and enjoyable and will be one step closer to the harvest that you have been waiting for.