The 5 Best Low Odor Sativa Indoor Growers Are Seeking For 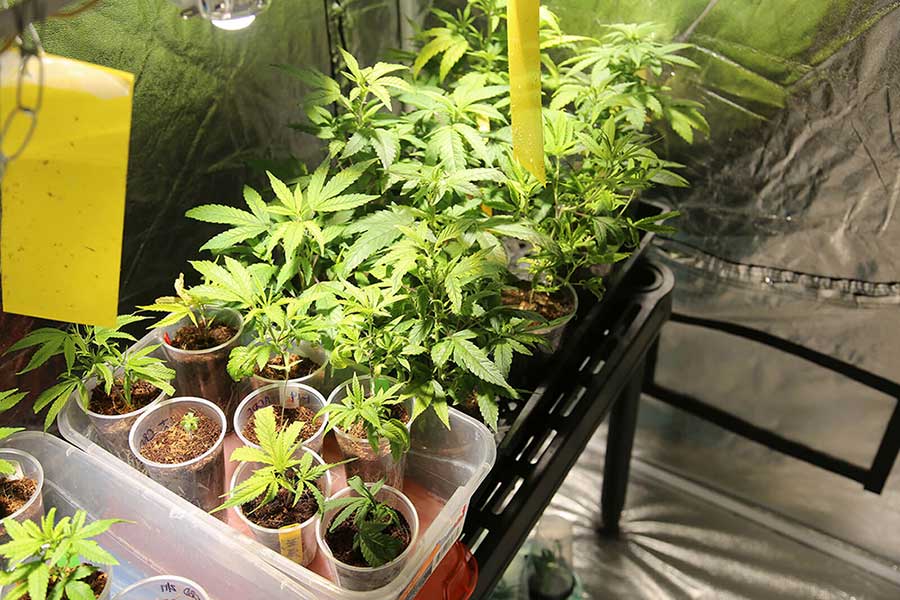 In the past few years, marijuana has been legalized for growing, and for medical and recreational use in some countries, states, and territories. Although these legalizations still come with more restrictions that with more harmful substances like alcohol and tobacco, it is better than the way marijuana was treated a few years back when these same countries treat marijuana the same way they treat illegal firearms and crystal meth.

But still, the negative stigma about marijuana remains. Marijuana is still not accepted by individuals who believe that marijuana destroys the user and lowers him to the levels of mindless zombies who are hell-bent on criminal acts. Many still see marijuana as an instrument of Satan or just plain vice for the criminals.

As most growers know fully well, some people just do not take marijuana cultivation kindly. Some states and territories may even require you to keep your plants out of sight of the public or in a locked enclosure both for commercial and home growers.

Some growers use a growing tent to control the odor even if they are already growing indoors. This, in conjunction with a fan that has a carbon filter, is often enough to filter out the smell of your crops. Marijuana also smells stronger in warm environments so it is better to keep your plants at the lowest optimum temperature for their growth by air-conditioning or climate control. Growing fewer plants will also help in your stealth growing as more plants produce more odor.

Some cannabis emits smell from the beginning of their lives and it gets more pronounced when they reach their vegetative and flowering stages. Smaller strains emit lesser smell than big ones. Fortunately, cannabis sativa is the least smelly of all the marijuana strains there is. Here is our list of the top 10 low odor sativa strains for growers. For clarity, we are only listing the sativa-dominant strains.

Jack Herer is a 55 percent sativa and 45 percent indica and has 20 percent THC that results in a dreamy cerebral effect. This effect made the jack herer win the High Times Cannabis Cup a few years in a row. Jack herer’s taste and odor are likened to crème brulee which is both creamy and nutty. Jack Herer is known as one of the best cannabis strain there is as it was named after the Emperor of Cannabis himself, Jack Herer.

For growers, jack herer is easy to grow both indoors and outdoors with yields of up to 550g per square meter indoors and 600g per plant outdoors. Flowering time is 8-12 weeks. Jack Herer is a cure for nausea, anxiety, and loss of appetite.

Northern cheese is a 50 percent sativa and 50 percent indica hybrid with up to 20 percent THC which will give you a relaxing high with its spicy, cheesy and musky taste and aroma.

This strain is suitable to be grown outdoors, indoors or in a greenhouse and grows up to 2 meters tall. Yield is low at 113g per square meter. The flowering period is 11-12 weeks. Northern cheese is a cure for anxiety.

Durban poison is 100 percent sativa and has a THC content of up to 25 percent which gives the aroma of licorice. Durban poison, just like most ancient sativa strains have been known since the 14th century. The buds are reported to be pungent and with a clear focus high. Flowering time is 7-9 weeks. Durban poison is a cure for nausea, depression, and loss of appetite.

Stonehenge is a 50 percent sativa and 50 percent indica hybrid. This strain won 2nd place at the High Times’ Cannabis Cup for its 25 percent THC. Its aroma and taste are reported to be spicy and earthy with a cerebral effect for a high. The flowering period is 9-10 weeks. Stonehenge is good for migraines, nausea, pain relief, anxiety, inflammation, and poor appetite.

Green Haze is also 100 percent sativa with as high as 28 percent THC that will you an energetic high with its floral, fruity and woody flavor and aroma. The green haze plant is a tropical sativa strain that has very thin and flexible stems that could withstand heavy rains. The flowering period is 16-20 weeks. Green haze is a cure for nausea, depression, and loss of appetite.

So, these are our top 5 low odor sativa strains for you to grow crops that will keep you in peace and away from unwanted attention. If you live in a place where growing cannabis is illegal, we are advising you not to break the law. In places where cannabis is illegal, they are illegal and possession of a single seek could even land you a jail sentence because you have committed a criminal offense of trafficking illegal drugs. So how much more could cultivating marijuana may give you?

But if you are living in an area where cannabis growing at home is legal, make sure to grow the strains listed and do not forget to apply the principles of stealth growing we’ve mentioned to ensure that no odor comes out of your growing area for your privacy and peace of mind. But still, never do anything beyond what your local laws allow of the cultivation limit and others.