Cannabis CBD Bud: What You Need to Know 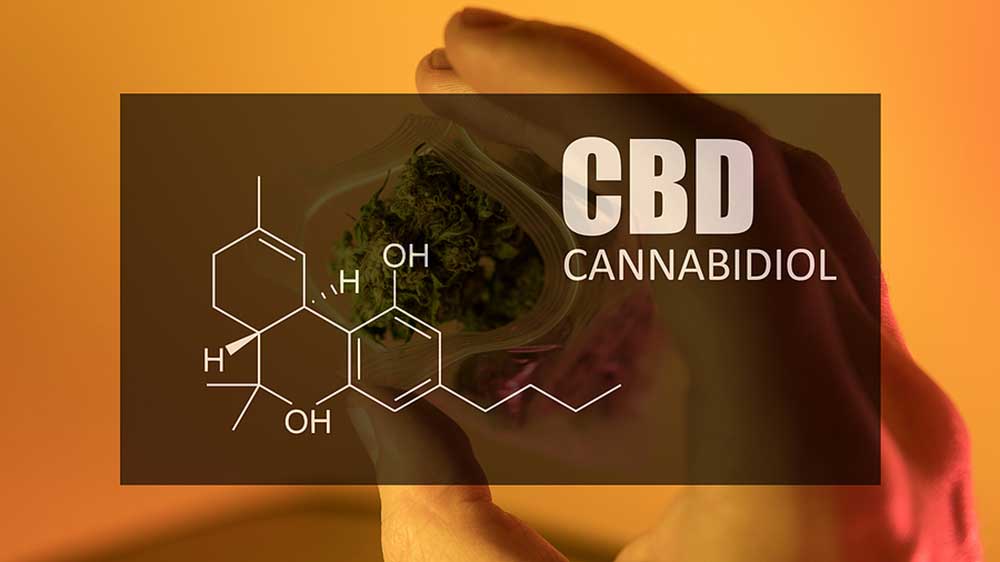 When the general population hears the word cannabis, they always relate it to being stoned or high. People always think that Cannabis is Marijuana and Marijuana is Cannabis. That is not entirely true because Cannabis is also related to Hemp which also produces CBD Buds. CBD buds are the flowers from the Hemp plant. These CBD buds produce less than 0.3 percent THC levels than a marijuana bud which produces an average of 12 percent THC levels.

THC or Tetrahydrocannabinol is one of the many cannabinoids produced by a cannabis plant. High levels of THC is produced in marijuana buds while very low levels of this compound are found in CBD buds or Hemp buds.

Some of these cannabinoids have psychological effects or have a psychoactive element affecting how the brain functions such as THC, CBN, and CBDL. THC is the main compound, so to say, affecting the legalization of cannabis. This is because THC affects our endocannabinoid system altering how our brain works, affecting how we behave and think. This is, by far, the main reason why cannabis has been socially unacceptable and illegal. It is also safe to say that the legalization or regularization of cannabis cultivation has been based on the THC levels that the plant can produce.

CBD or Cannabidiol is also a cannabinoid produced by a cannabis plant. The main difference is that CBD has mental, physical and therapeutic benefits to the human body without the psychoactive effects found in THC. Because of this, there has been an increased interest in the research and the medical community at that for CBD.

CBD does not stimulate our bodies Cannabinoid Receptors namely CB1 and CB2 thus it does not give us the feeling of getting “high” like what THC does. What it does though is work with the proteins found in our brain and nervous system responsible in regulating our body’s cell activities. Thus CBD is not considered problematic and is somehow acceptable socially.

THC and CBD are two of the most well-known cannabinoids in cannabis. Most recognized of the two is THC. It has been investigated, scrutinized, and explored very much so for many years now because of its psychoactive effects on our body and mind.

As mentioned, the medical community has set its eyes on understanding CBD better because of the multiple benefits it can offer to the human mind and body. Listed below are just some of the known effects of CBD. Clinical evidence is still lacking to support the claims 100 percent. This is because the study on CBD buds are still very limited because Cannabis, regardless if it is hemp or marijuana, is still illegal in a lot of countries.

With the list of benefits above, and the effect it has on the body. It shows that CBD is for those people who are conscious about their health. Due to the lack of clinical evidence, sellers are careful not to highlight all the possible benefits that can be acquired from the use of CBD. Instead, they market it is a food supplement.

Much like in any kind of medication, the amount of time it takes to work differs greatly on factors such as the dosage, the method of taking it in and the quality of CBD you are using. There is no prescribed dosage, no prescribed method of taking it and the FDA is not regulating CBD. Add the fact that the study is still ongoing, it is very difficult to say how fast the effects should be noticed. Since CBD can be taken in different ways, the time it takes to work also varies.

How to use CBD

There are so many ways to consume CBD. Here are a few of them.

There were even products such as CBD infused pillowcases. This goes to show that the possibilities are limitless as to how one can consume or use CBD products.

Some experts say that both THC and CBD together would be more potent and will provide more benefits than those already stated above. With the continued study being conducted on THC and increased interest in CBD, we are hoping we can find more answers in the coming years. Many states in the USA also have legalized marijuana and CBD thus making studying it easier without getting in trouble with the law.

Buds of CBD strains are now being recognized as a compound that provides a lot of benefits in terms of medical use. It would be such a waste not to take advantage of these benefits because we, the public, are misguided.  There is still a lot of confusion between hemp and a marijuana plant. This confusion needs to be addressed and the public needs to be educated for us to fully appreciate everything that this CBD bud has to offer.