How Long Does Indica Stay in Your System 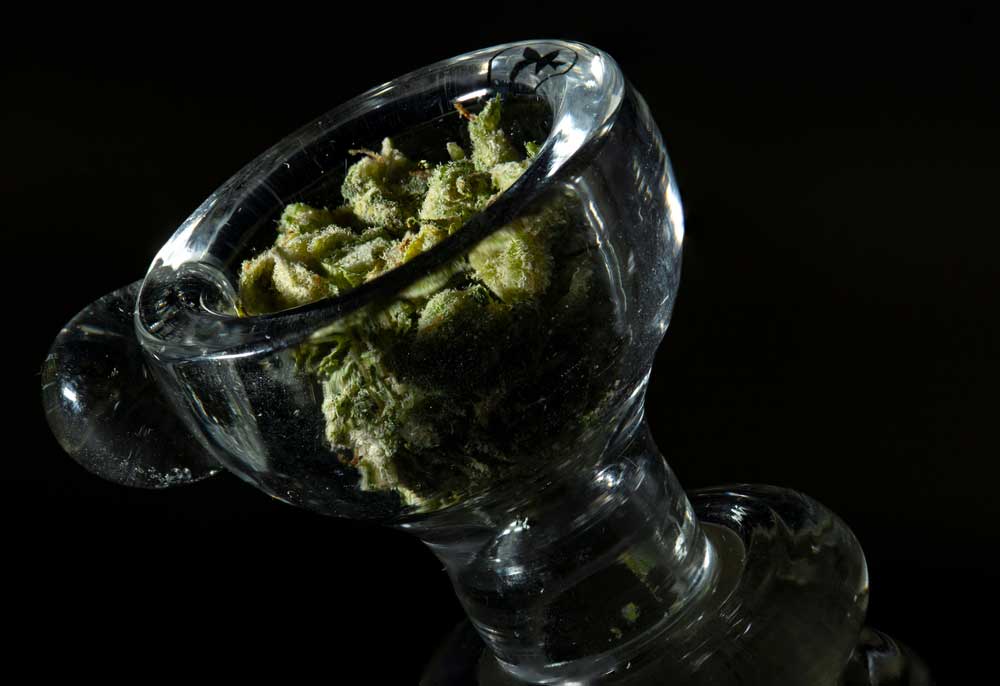 Just like most drugs, the duration that marijuana stays in the body is different from every user because it is affected by various factors. Many people want to find out how long does indica stay in your system. The amount of THC, the metabolism of the user, and the frequency of use are some of the factors that could affect the result of the drug test.

How Long Does Indica Stay in Your System

Usually, THC can still be traced in the hair for 90 days, 3 days up to a month in urine, up to 36 hours in the blood, and up to 48 hours in the saliva. Regular use of marijuana can result in withdrawal and dependence. This makes quitting difficult, but with the proper treatment, recovery is attainable.

Marijuana strains are divided into two distinct categories: sativa and indica. Each category offers various effects to the user.

This specific features and effects of sativas and indicas came from the popular marijuana culture wherein breeders always ask their consumers which among these two categories they prefer to purchase.

The terms “sativa” and “indica” were already used during the 18th century to describe various species of marijuana, namely Cannabis indica and Cannabis sativa. The name sativa was created by Carl Linneaus. He used it to describe the hemp plant that is grown in western Eurasia and Europe for its seeds and fiber. On the other hand, indica was named by Jean-Baptiste Lamarck. He used it to describe the plants with psychoactive properties in India, where it is cultivated for its fiber, seeds, and marijuana production.

Are you an aspiring Indica Marijuana grower? Get your seeds here!

Effects of Sativa and Indica Compared

With so many varieties of strains and products in the cannabis industry, finding the ideal one is a difficult task. What better way to start your first cannabis journey than to familiarize yourself with the basics of the two marijuana species: indica and sativa.

There are a lot of questions regarding these two categories of marijuana. Does the physical appearance of the plant impact its overall effects? Is indica better than sativa? Or which one should I choose: indica or sativa? These are just some of the questions that circulate in the cannabis industry. The clinical effects of marijuana are not affected by the physical appearance of the plant. Having a tall plant doesn’t guarantee quality effects and having a short crop doesn’t mean that it is not a good product.

Aside from that, there’s no way to compare whether one category is better than the other because they offer different effects. It all comes down to personal preference.

CBD and THC in Indica

A marijuana plant is made up of hundreds of chemical components, mainly terpenes, and cannabinoids that are perfectly blended to offer harmonious effects.

The most common forms of cannabinoids are CBD and THC. THC offers the effects of being high and hungry. It alleviates symptoms of nausea and pain. CBD, on the other hand, won’t get you high. It is mainly utilized to treat pain, anxiety, inflammation, and other conditions.

To choose a strain according to its sativa or indica classification, base your selection on these three factors:

If you are looking for the ideal strain, know what you need and the effects that you are looking for to determine the right option for you. Indica and sativa strains offer a different set of effects for consumers. They have unique features that are ideal for smokers and patients.

How the Body Breaks Down Indica

Two basic categories of marijuana are well-known in the industry: Cannabis Sativa and Cannabis Indica. Experts can’t entirely agree that these are the only species of marijuana, but there are some who argue that there is still a third species. However, all species of marijuana function the same way in the user’s system, based on a certain point. Marijuana plants can create chemical components known as cannabinoids. The two most popular components are the TCH or delta-9-tetrahydrocannabinol and CBD or cannabidiol.

THC possesses the intoxicating abilities of marijuana and it is used in patients who are diagnosed with multiple sclerosis. It is sought after by recreational marijuana users because it offers soothing and calming effects. It also increases the levels of dopamine in the body which contributes to euphoric bliss. The stoned feeling you experience when you smoke pot is from THC.

On the other hand, CBD does the complete opposite. It doesn’t have any intoxicating properties and it won’t get you stoned when you consume it. However, it offers a lot of medical benefits for medical marijuana users. It decreases muscle spasm, pain, and inflammation. It also offers a relaxing effect to patients which are helpful to achieve restful sleep.

Now we see the differences between each category of marijuana. However, claiming that CBD is better than THC is not that simple because you can’t achieve the benefit of one without the other. There are instances where CBD-dominant strain works best over THC-dominant strains, and vice-versa. However, they also work well with each other in certain circumstances. What the experts are trying to say is they both have their ability but most of the time; they work effectively in treating certain conditions if they are used in a balanced ratio.

What does it do to your brain?

Your brain is comprised of neural circuits and neurons. Neurons are long and slender cells that dangle and keep their spaces from each other. During synapsis, chemicals are known as neurotransmitters pass on messages by traveling from one neuron after another and fastening onto molecules known as receptors. But the surprising fact is, there’s a neurotransmitter known as endocannabinoid in your brain, which means that your body is capable of producing its supply of marijuana.

Given that the cannabinoids produced by marijuana look and functions the same as the endocannabinoids the body creates, it is easy for these foreign chemicals to enter and attach to the cannabinoid receptors in the brain. The cannabinoids from marijuana disrupt the balance in your system and interfere with naturally-occurring bodily functions. This explains a user’s tendency to feel calm or clumsy, and experience pain relief or anxiety.

The duration when the effects of marijuana will kick in depends on the manner of consuming it. It can be taken through smoking, vaping, or eating. When you smoke or vape, the marijuana instantly enters your bloodstream but, when you eat marijuana-enriched edibles, it could take up to 30 minutes before you can experience the effect.

The most common form to test out whether a person consumed marijuana is through chain-of-custody documentation. It is widely utilized for random employee testing, pre-employment purposes, and forensic tests. The test asks for samples of urine from patients that are approximately 20 ml. Then, it will undergo a qualitative cannabinoid (THC) testing. For positive samples, MS is automatically performed.

There several considerations when storing the specimen that will be used for testing. It should be maintained at room temperature. If it’s transported to the lab after seven days, it needs to be refrigerated.

Turnaround time is known as the regular number of days from the date of pickup of the specimen that is used for testing when the result is finally released by the ordering provider. It is usually around one to four days. There are cases where turnaround time could take longer due to additional reflex tests and confirmatory.

For those who want to know how long does indica stay in your system; marijuana can stay longer or shorter in your body; it all depends on different factors. The duration is affected by how often you take the substance and what manner you use to consume it.