How to Tell if your Plant is Autoflower? 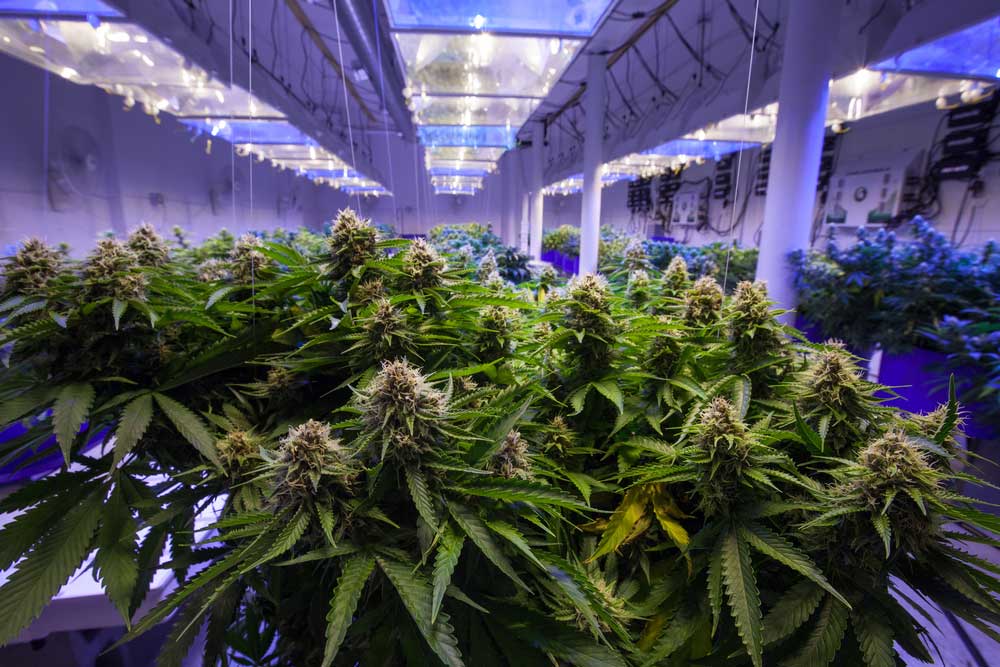 Weeds come in different types. The most famous are photoperiod and feminized marijuana strains, but the star of them all is identified as auto-flowering. This type of marijuana popular among those who have limited growing space.

Auto-flowering strains do not depend on the amount of light or dark they acquire. They adapt to the conditions of the environment they are growing in. As early as three to four weeks, they start to flower, which makes more batches of strains possible. How to tell if your plant is autoflower? Read on to understand the basics and the signs that prove that a plant is an autoflower.

Auto-flowering marijuana plants grow faster as compared to photoperiod ones. On average, it takes up to two months for them to flower and be ready for harvest. Imagine how fast this growing period is blooming from once a seed to a full-grown plant.

The name alone explains that these marijuana plants flower or bloom on their own pacing of time. Once they are ready, they thrive medium to high yields of buds regardless of the amount of light they acquire. They depend on air, nutrients, and temperature.

This is the type of marijuana strain that is highly suggested among inexperienced growers. Auto-flowering is defined to be easier to grow, efficient, economical, and friendly for all types of growers. There are limitless possibilities in growing this type of marijuana.

What do you need to know? How to tell if your plant is autoflower? To be honest, it’s not that difficult to classify a marijuana strain as auto-flowering.  They show signs that are visible as easy as looking at their appearance. These six signs will help you in identifying whether you’re growing an auto-flowering marijuana strain or not.

As soon as you buy the seeds, always check the label. Considering the numerous online and in-store, it’s quite hard to tell the legitimacy of the seeds. When there is no label included in the package, it would be best not to plant it.

Purchase autoflower seeds from an online and in-store cannabis market that has proven the quality in the cannabis growing community. They should always come with labels with instructions designated for inexperienced growers.

Seeing the appearance of the seed alone, you will know if the seed is photoperiod or auto-flowering. Observing its appearance should be done before the process of germination in which this will dictate the proper techniques and mediums to be used.

Unlike indica marijuana strains, auto-flowering ones grow stout and bushy. This is actually ideal for those growers with limited vertical space. Just by the size of it, you can tell if its auto-flowering or not.

On average, their vertical height ranges from three to five feet tops. Observe the growth of the plant in three to four weeks. If its height doesn’t exceed two feet, it is already identified as an auto-flowering plant.

Identifying if your plant is auto-flowering or not can be seen as early as two to three weeks. Their flowering time is relatively short. They can thrive from seed to harvest in a span of three to five weeks. Auto-flowering marijuana plants will bloom at an early stage, considering that their vegetation phase depends on when they are ready to flourish.

On the other hand, the photoperiod strain’s growth ranges from 8 to 10 weeks for its vegetation phase. Compared to auto-flowering strains, the average flowering time can take up to six months before they are ready for harvest. The process is quite tedious, but it produces yields that auto-flowering ones can thrive in two batches.

The easiest way to identify if you’re growing an auto-flowering strain is its transition. Photoperiod strains have a number of weeks devoted to vegetation and flowering state. Meanwhile, auto-flowering ones follow their own time and pace.

Moreover, they do not require light cycles. They have the ability to adjust in different light cycles, depending on your preference. Photoperiod plants have the desired number of hours designated for light and dark exposure. Lack of both will just continue its vegetation stage.

The amount of yield produced is another way of telling if a plant is auto-flowering. Compared to photoperiod plants, auto-flowering ones do not produce just as much. Considering that their flowering time is relatively short, expect that the yield is cut into half. They grow smaller and produce a lower amount of yield.

The yield of photoperiod marijuana plants can rise up to 700 grams per square meter if grown in an outdoor environment with its flowering time ranging from 7 to 10 weeks. For indoor-grown weed, it produces 6 to 12 ounces of buds per plant. This is the primary reason why outdoor-grown marijuana is highly suggested, especially when the growing requirements best fit the strain.

In comparison, the production of auto-flowering marijuana plants does not exceed 500 grams per square meter. In about four to six weeks, you get to harvest 2 to 6 ounces of buds within a short span of time. The batch of the harvest is doubled, which is competitive with what photoperiod marijuana plants can offer.

Testing the waters is the best way to identify if a marijuana plant is auto-flowering or not. This is a test of its potency that will prove its real identity. On average, the THC content of auto-flowering plants can rise up to 15%, which makes it highly recommended among first-time smokers and smokers with low marijuana tolerance.

The potency of a marijuana strain depends on how they are grown, what medium is used, and the environmental factors associated with its growing area. With proper care and maintenance, the potency can flourish with the right amount of nutrients. See to it that you do not overfeed or underfeed the marijuana plant.