Sativa Side Effects: Information with Tips 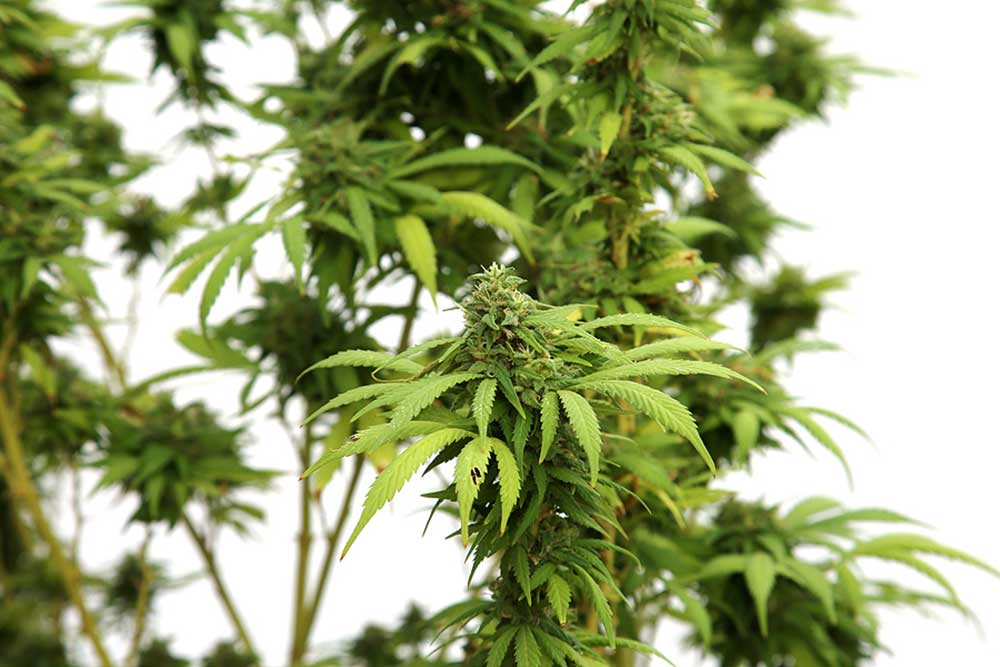 Sativa is a term that refers to a species of cannabis or marijuana. Sativa is considered as one of the three (3) most popular species of cannabis. The other two are ruduralis and indica. In appearance, sativa is a tall plant and has a lighter shade of green color. Because of its growth habits, this type of cannabis is not for indoor growing and is suitable for outdoor growing. Though studies have shown that this could be useful in managing several health problems, it is also important to know the different sativa side effects on our body.

As mentioned earlier, sativa can grow well outdoors because of its growth habit. It can grow to at about eight feet (8 ft.) and its branches can spread longer compared to the other types of marijuana. The cannabis strains are first labeled whether they are a sativa or an indica or another type to be able to know the dominant strain which very important in knowing the right type of medicinal marijuana for the right health condition that the person is experiencing.

What is sativa strains?

Sativa strains effects provide more invigorating feeling and are associated with physical activities such as boosting creativity and uplifting brain activities that are associated with social gatherings. Cannabis sativa is found in hot, dry climates or places like Central America, Africa, Southeast Asia and some western portions of Asia. Sativa strains have lower doses of CBD and higher doses of THC. The three popular sativa strains are Panama Red, Acapulco Gold, and Durban Poison.

Like many other medicines or even prescription drugs, side effects can happen. They are common from everything, from the simplest medicine for cold or birth control to strongest cancer-fighting medicine for chemotherapy. Pharmacological treatments also have undesired secondary effects. So what are the sativa side effects?

The following side effects are known to be associated with Sativa, treatments made from the Sativa leaf, and medicine made from other parts of the plant.

What Should I Do If I’m Experiencing a Side Effect?

It is important to consult your doctor before using marijuana for medicinal purposes. There may be no specified dosing or timing for the use of marijuana for medical purposes and doses vary from one person to another. If you are experiencing a side effect that impacts your heart or breathing, seek medical attention immediately.

Marijuana is not as simple as we like it to be. It has its pros and cons. Its diversity is what makes it a remarkable plant and a tool for consumers of all types. Cannabis used in medical purposes is safe alternative treatment option but it is still considered as a drug that can cause problems in a person’s body if abused especially if you don’t know what you are doing. It is important that you have enough knowledge to be able to use it for medicinal purposes or for several conditions and manage its side effects.

Using Sativa for medical purposes? Try these other Sativa strains that also have healing powers. Just visit this site!