What you Need to Know about White Russian Fast Version Strain 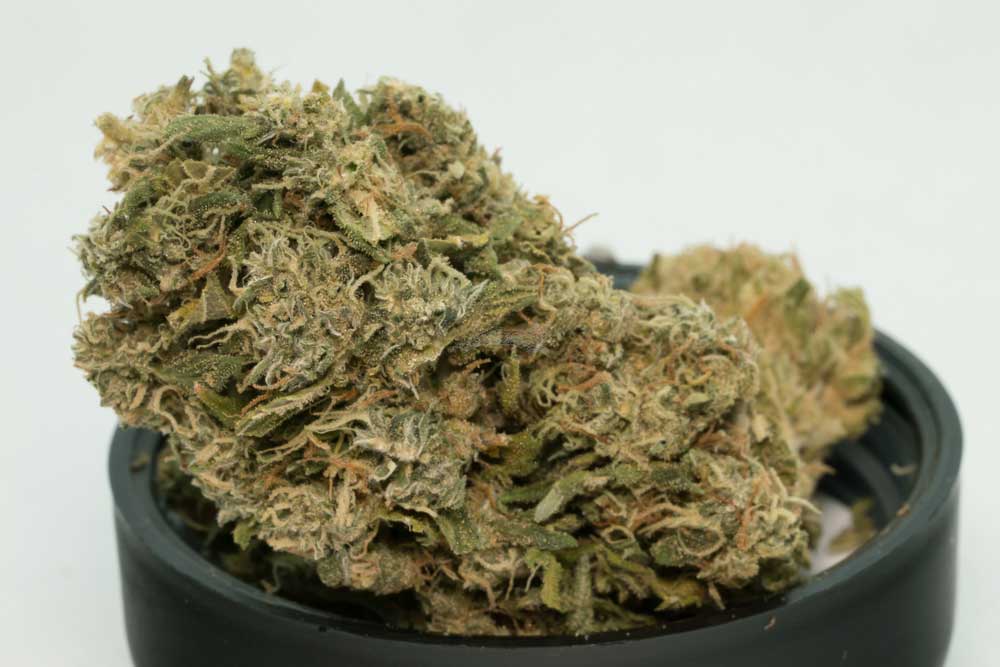 Another fast-growing cannabis strain arrives in the cannabis markets around the globe that’s waiting for everyone to discover. Because fast versions are now becoming in-demand, many different cannabis breeder groups are venturing on producing much better versions of the classic strains. Those modern-day favorites include one from the reputable breeders of Homegrown Cannabis Co. whose familiar name is White Russian Fast Version.

Bringing you the latest innovation in the classic bestselling marijuana variety, the White Russian strain, is the freshly reinvented White Russian Fast Version strain by its very own original breeders from Homegrown Cannabis Co.

This new version is much more lovable and pleasant for its improved traits in terms of flavor, scent, and effects. Most especially, this bud strain is enhanced to lessen the waiting time for its cultivation. It takes fewer weeks to mature without also sacrificing its quality, giving away the same things that people loved about it from its original classic version.

This bud is a hybrid of 50% indica and 50% sativa genetics that it had inherited from its true parents, which were the White Widow and AK-47 strains. Coming from such balanced genetic makeup causes this bud to be born with the ability to bring various useful benefits to stoners.

This hybrid is a perfect combination of DNAs that gave it its soaring high THC of 22% and a reasonable level of CBD. Physically, it appears with thick, pillar-shaped colas covered with milky white resin and trichomes. It is exactly what any grower would desire for in a cultivar both for personal and commercial purposes.

Its flavors blend so tastily together with its aroma that is earthy, woody, and citrus as well. Its aroma, on the other hand, gives away some pungent, exotic smell. White Russian Fast Version strain is superbly attractive for the palates and nostrils to sense, indicating such a great sedating effect when smoked.

Reflecting much of its White Widow lineage, this bud strain offers a powerful kick that takes effect just after a while from the first toke. It is euphoric and energizing, letting smokers enjoy being productive and active even when being sedated. White Russian Fast Version busts away the worries, negativities, and replaces all that with good vibes. Clear-headedness is achieved along with its stimulating effect that helps in activating one’s creativity, too.

Calming and not too strong to cause wild or trippy imagination as it is instead a bringer of focus and motivation. Staying productive and engaged in physical activities as well as work is the main goal of this bud.

Its sedating power over the body is so intense because it sends some soothing sensation aiding in making the body more relaxed and comfortable. This bud strain creates widespread sedation that helps loosen the nerves and the tightness of muscles so one can freely move with enough floating feeling.

In every toke that one does, this marijuana variety never stops growing stronger and irresistible and profound, too. Submitting to it physically and mentally is highly expected as well. So once you try this bud, you should be ready to lie down in bed or couch to savor the high completely.

Although the intensity of its sedation depends and varies in each smoker, the most common reaction of users is that they suddenly get to feel hazy, dreamy, or sleepy, having only sweet thoughts in mind before your eyes are totally close.

Most people who use this for recreation more often add more dosage to each consumption and thus create a stronger effect on the body and mind as well. Therefore, using this bud at higher dosages and too often, the effect may not be as pleasing as the previous ones. It shall build up inside you and cause some adverse effects to occur, such as dry eyes and cottonmouth. The worst cases of abusing this drug may also result in paranoia, anxiety, and dizziness from doing abrupt movements.

Its great fame does not only rely on its recreational effects but also for the medicinal functions that it delivers. White Russian Fast Version strain makes its users feel tremendously comforted, which is due to its CBD content. No other medication shall ever be able to equal this bud’s effect.

Stress, which is common and considered as a part of everybody’s daily life, is easily combatted through smoking a single joint of this bud. More than just inspiring stoners, White Russian Fast Version’s strong uplifting high is also key in withdrawing negative thoughts in the head and in assisting with eliminating depression, anxiety, and mood swings.

From problems within, the medicinal effects of this bud reach out, too, so it can aid in treating physical body illnesses. It acts as an analgesic that helps relieve the body from the pains brought about by exhaustion, migraine, muscle pain, and inflammation. It even takes away sleeplessness, so insomniacs also can benefit from using it.

Keeping each consumed dosage at a very low or moderate level is highly recommended, so some unexpected side effects will never occur, and the condition did not become worse. In case one forgets about this reminders, the possible side effects would be that the eyes and throat become dry as well as feelings of nausea and slight paranoia.

In as quick as six weeks and not causing any bad impact towards the quality of the buds and its amount, no wonder that this marijuana strain easily got a lot of attention from people in the cannabis world. Aside from that, it is easy also to cultivate from the implantation to the ground up to the time it becomes mature already.

Growers love this bud strain also because fast version seeds are all feminized and do not let any males from growing. For those reasons, even novice growers are welcome to try this strain as their first-ever cultivar. Its quick adaptability and strong resistance to molds and pests extremely suggest also that this can be grown indoors and outdoors. The use of organic soil is also highly recommended to make an advantageous medium for the crops to produce more terpenes.

For indoor cultivation, the good news is that it can develop an average of around 450 grams per square meter through the help also of a 600 watts HPS light. Outdoors, the harvest period occurs during early October and gives as high yield as 800 grams per plant through an expert touch. If growers cannot provide filters for the pungent smell of this bud to be spread within the neighboring areas, one must get ready to have heads turning and nose going crazy over its enticing aroma that is really very strong.

An alternative to using soil for cultivating this weed strain is the hydroponic system. This process lets the roots swim in a pool of needed nutrients and fertilizers while also hydrating the crops. Moisture is maintained, too.

White Russian Fast Version serves not as a mere replacement to its parent as a newborn favorite. Instead, it serves as an alternative to the well-loved strains made available several years ago and to give stoners other more choices to try so they can enjoy varied indulgence, too. Likewise, growers who are willing to spend time and effort just to successfully cultivate this enhanced bud on their own are blessed to have this bud around for a short period.