How to Make Weed Tea 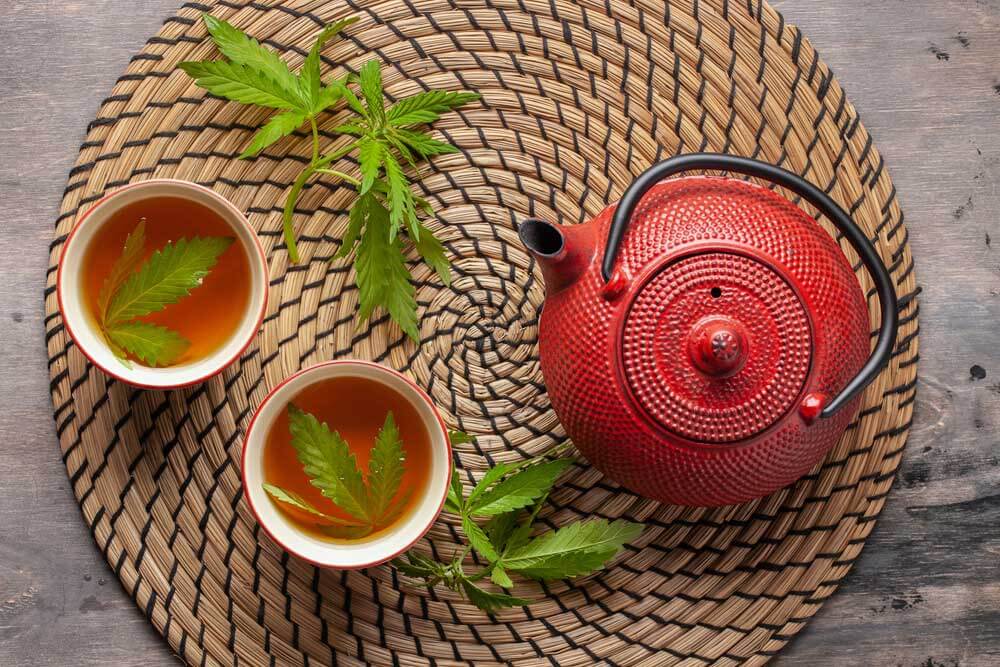 Marijuana tea or weed tea’s role is just similar to any other food that is fit to be eaten. However, it still has a dissimilarity, which is it is in liquid formation. But there are corresponding questions attached in this matter like, “How to Make Weed Tea?” and/ or “Is it necessary to have great experience to make ganja tea?” The answer is, “No! Making weed tea is just easy. The procedure of making this kind of tea that is made from weed is easier compared to what people have imagined.

Also, weed tea, similar to edibles, is a nice way to use cannabis in the absence of smoking. Everyone can make it in several steps by utilizing all types of recipes, but it depends on the personal choice of the takers. Now, let us know how to make weed tea.

How to Make Weed Tea with Marijuana Oil/ Butter

How to Make Weed Tea with Crushed Cannabis

The Effects of Weed Tea

Drinking weed tea is such a pleasure to its takers because there are still effects that can be received from it. However, it roughly takes 30 minutes to 1.5 hours to sense the whole effects of its THC. With this, if it has been quite a long time and you still do not sense the high that you anticipated having, just wait for it. It is highly suggested and cautiously reminded not to take any more marijuana up to no less than 2 hours after drinking the weed tea. It is as well suggested to consume the weed tea in the secured surroundings, ideally not in common places. If the effects strike harder than anticipated, consumers do not want to be in some activities like attending a concert, for example. The effects of weed tea can ideally stay in the body for up to eight hours, no matter how the consumers make weed tea.

Calculating the Power of Weed Tea

The amount of THC in the weed tea hugely varies on the THC level of the marijuana being utilized. But there is a standard rule to equip to know its power, which is adding 0 (zero) at the end of the THC level of the marijuana, and the result is the estimated milligram of THC that can be found in a cup of weed tea. For example, if the cannabis being used has 12% THC, one gram of this marijuana will have one cup of tea, which has 120 milligrams of THC. Nonetheless, this rule is not difficult and quick. There are lots of elements that arrive in the game, like how long the makers soak their tea. So it is best to have this as a recommendation than regulation on how to make weed tea.

With all the information above, it can be said that people opt to know on how to make weed tea compared to other edibles, as it does not have all the sugar and oily components that are available in marijuana-infused baked products. It is as well provides a great opportunity to put on the chef hat and encounter other kinds of edibles. No matter what the reason is, weed tea is an efficacious step in sending cannabinoids to the system of the users as well as supplies a powerful and long-lasting high.