How are Fast Version Marijuana Strains Made 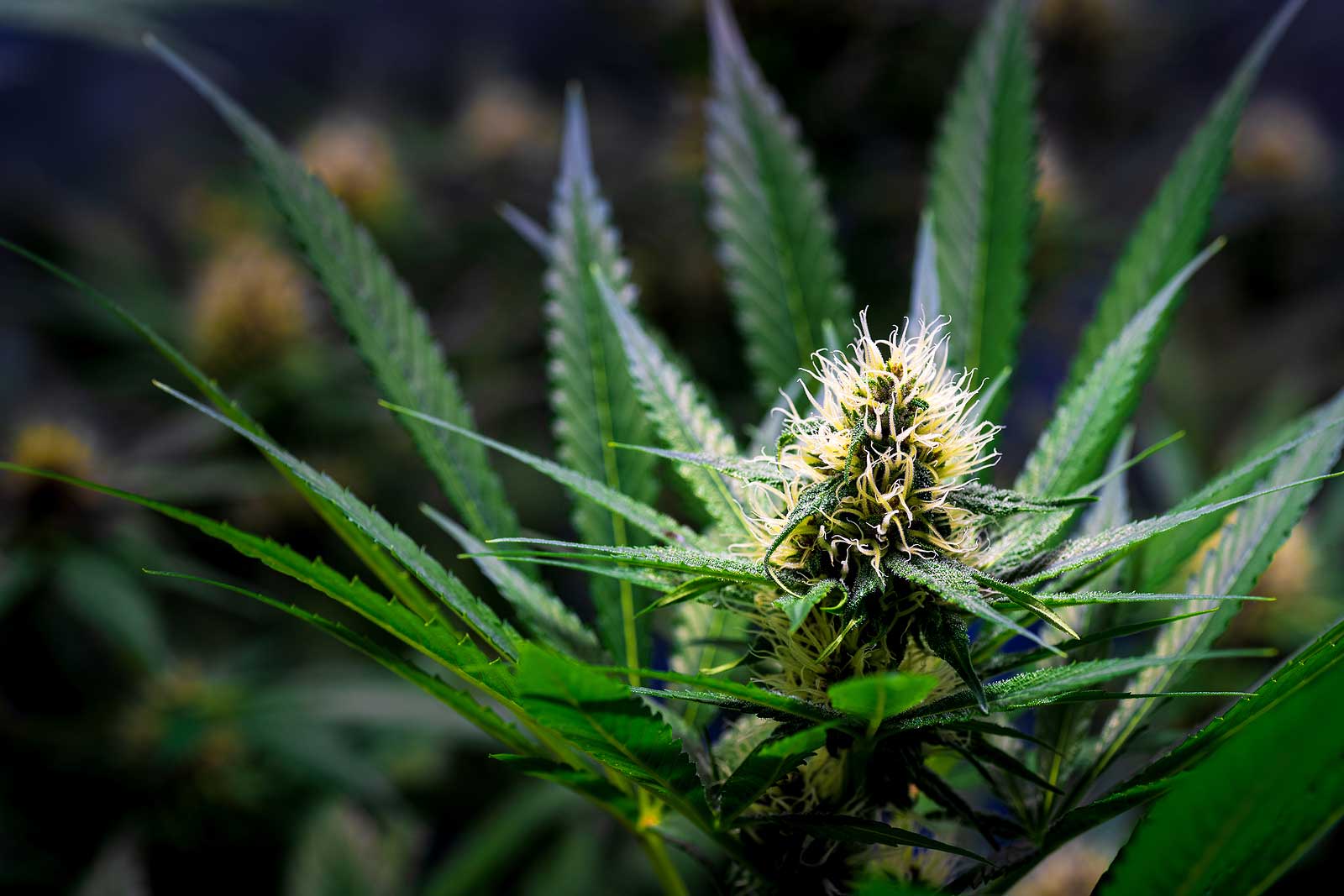 Time is very important, like gold, according to a saying, especially to some commercial growers who are aiming for more harvest within one season. Others will have their own reasons why they like to grow fast version.

Of course, Fast Version seeds are quick-growing ones that need less effort from growers during cultivation but may also give away just a little less than what regular growing bud strains. Photoperiod and feminized cannabis strains are not like that, for they require more time and effort for growing.

Fast-growing cannabis is from the autoflowering family. Such a trait is what makes autoflowering strains very expensive since they can flower and be harvested in just a few weeks after the usual germination period. They give yield within just a shorter period without losing the quality of the buds.

Faster growing is best performed by feminized strains as they can produce their own flowers and not pollens. Selecting and crossing the best female regular strain and a good variety also of auto-flowering females is a key in the process of developing such a valuable fast flowering version.

Although patience is a virtue, according to a saying, nowadays, growers prefer something more practical and convenient to produce. Through the help of technology, marijuana breeders have successfully come up with a bud that will speed up your cultivation process with the same amount and quality of the yield you get.

In simpler and more complete information that one needs to know about fast versions of marijuana includes:

NOTE: The crossbreeding process performed is the same as in normal breeding of regular seeds, but this time, using a regular male seed to cross with an autoflowering female bud.

Selection of female strains to be used. This stage is the most crucial as the traits that the progeny will have depends greatly on your selected parents.

Choosing the parent strains require an expert’s keen eyes. There are a few things that you need to look for when doing this. Some of these are the following aspects:

Experience in cannabis growing is highly needed when deciding to breed your own strains, most importantly, in this stage. Observing the plants while they grow gives growers an idea of what kind of parents they will be when used in the crossing.

Separate first the male from the female plants when the males already begin showing their small pollen sacs. Be sure not to let the males’ pollen contaminate the females without you actually doing the process yourself, or you will be lost about the genetics that your crops will have.

Gather the pollen from the male plants. A certain period of time is necessary to let the male pollen sacs to mature properly. You would know it is time to collect pollens when the sacs already burst open, and the pollen has been spilled onto the nearby leaf of the weeds.

Some growers advise the use of Ziploc bags to be placed around the stem before you shake the plant itself. This way, you can safely gather all pollens from the sac. If not all of the pollens are to be used, it is better to either place the remaining in the freezer or to just let its clones flower and be used later on as “fathers” to other future crops.

However, many of them say it is better to have fresh pollens for cultivation.

Use the male pollen to pollinate the females. It is now time to implant the seeds used to conceive the desired offspring later on. But, to ensure that the females are ready to be pollinated, it is first necessary to check if they already have the white pistils as a sign. In the process of pollination, get the Ziploc bag and carefully use it to cover the buds of the female. Rotate and shake the bag after every two hours, and, after doing so twice, gently remove the bad from the female.

While the female plant goes through the “pregnancy” stage, breeders must make sure they get the best source of nutrients like nitrogen and water. The desired seed from the pollinated females begins to develop a few weeks after the pollination was conducted.

Plant, the seed progenies, gathered from the females and observed how they would grow into the plant they are supposed to be. However, keeping a clone of those crops for later use is important, especially when one of them becomes the winning piece you were aiming for.

Everything done, observed, and learned from the process must be kept into the documentation. Important details like which strains have been bred together and the offspring they had will greatly help in your next breeding process.

In the case of fast flowering buds, it may be helpful to observe the plants’ fast development and flowering, as well as the quality of the weeds that it produced compared to the other regular plants you had.

All those efforts, time, and money you spent in breeding your own cannabis strain of fast version will all be worth it. Your cannabis cultivation will never be so hard anymore, for the long wait has been cut short into fewer weeks.

Many more growers and breeders will now enjoy the process if all of them are going to have a piece of this fast-flowering weed varieties. Either bought or homemade ones, fast-flowering buds will be of great fame in the cannabis world.