Indica or Sativa for Appetite: The Best Strain to Stimulate Your Appetite 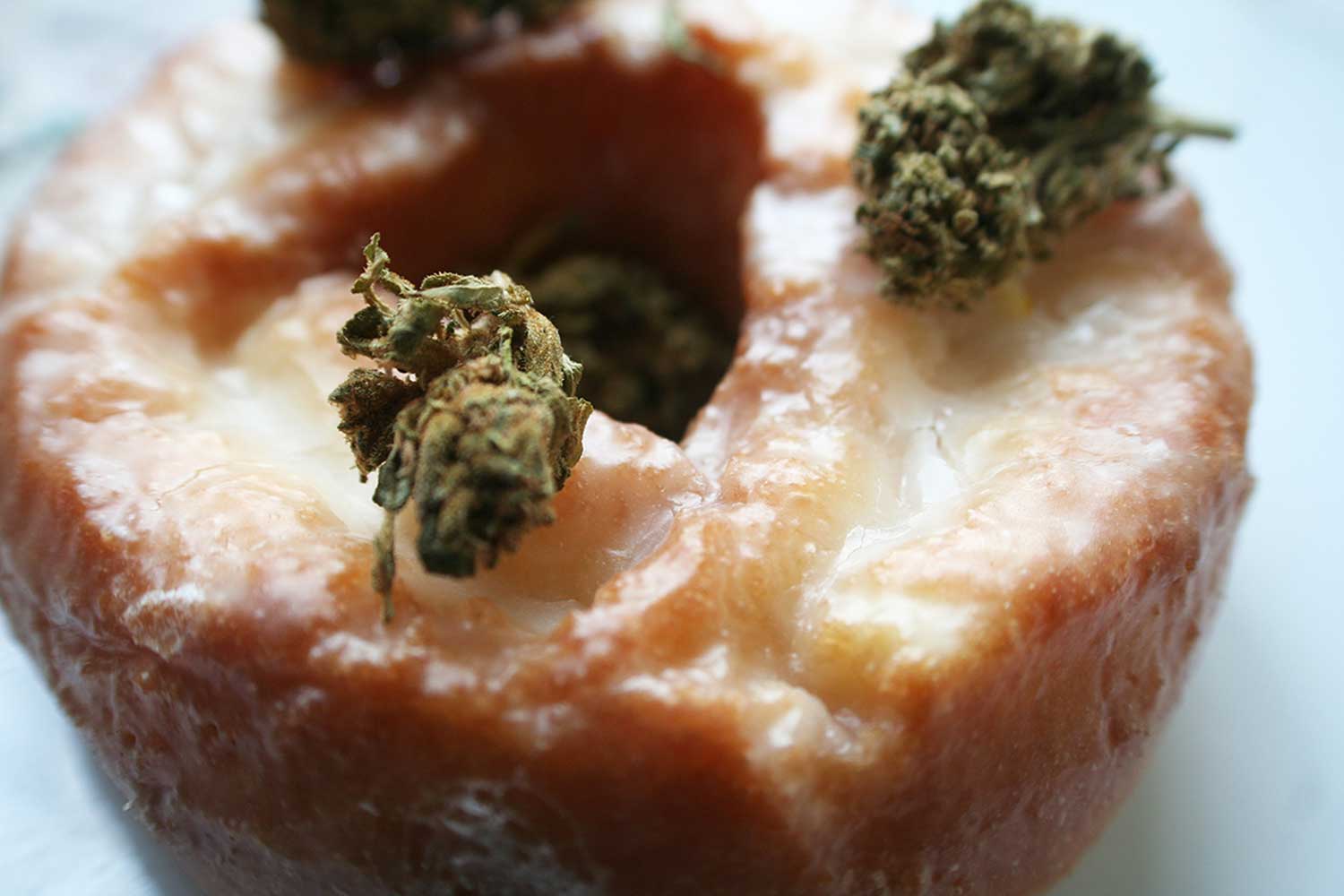 Marijuana seeds growers can attest to the fact that weed consumption can induce a rampant and raging appetite. This is widely known in the cannabis industry as the munchies. However, people have been wondering if the indica or sativa good for appetite stimulation.

If you have experienced this, having an uncontrollable appetite is primarily caused by the psychoactive cannabinoid responsible for bringing you a high feeling: The THC. If your method of ingesting marijuana is via smoking or taking it orally, the THC interacts with the endocannabinoid system thus signaling the stimulation of your appetite. We’ll tell you more about this process and the strain that can be used for stimulating appetites.

Any individual who has smoked a good amount of cannabis will, later on, feel their appetite-stimulating which is way different than normal hunger. This person might think of food and that though will rarely leave unless he has consumed a massive quantity of food.

This may have negative effects for people who are trying to watch their weight but in the medical field and for people undergoing medical treatments, this may help in making sure that the patients get all the nutrients they need.

Cannabinoids and the Endocannabinoid System

For us to understand better how cannabis plays such a powerful role in stimulating appetite, it’s also equally important to understand what compounds from the cannabis plant give rise to this and how they interact within our bodies.

These receptors can be easily found in the bra.in, immune system, and the digestive system. Whenever there is an interaction between the cannabinoids and the receptors, they can create profound changes in the body and usually, they are in the domains of mood, pain, memory, and appetite.

Stimulating hunger or appetite can happen when the CB1 receptor is activated and it releases hormones. This process is dictated by nerve cells and is called pro-opiomelanocortin (POMC) neurons.

Once the CB1 receptor has been activated, a protein within the mitochondria of the cell causes POMC to secrete hormones that bring about appetite.

Does Indica or Sativa Stimulates Appetite?

Medical marijuana is becoming a power player in the medical field. Researchers are particularly interested in helping cancer patients undergoing treatments. It’s a known side effect that people who undergo chemotherapy get ill so much that they might even refuse food.

Those who also have other conditions or taking other medical treatments may also struggle with their appetites. And some drugs and medications completely suppress their appetites thus making it difficult for users to maintain their weight.

When it comes to boosting the appetite of the individual, indica strains appear to be more effective. The hybrids and mixed strains with a known high level of indica may also fair well in stimulating the appetite of a person. An individual can have the option to go with hybrid cannabis, mixed strains but the front runners when it comes to stimulating appetite will almost be the ones with the most indica.

Cannabis Strain that can help in Stimulating Appetite

Here are the 5 best marijuana strain that will help in inducing your appetite.

The Pineapple Kush is the result of breeding the legendary OG Kush with the tasty and fruity Pineapple. This breeding of potency alongside flavor is an appetite-inducing masterpiece. All thanks to the heavily indica-dominant genetic profiles lead to psychoactive effects that will leave your body feeling like it was wrapped in a comfortable blanket.

You can say goodbye to mental stress and muscular tension as these will be rapidly replaced by feelings of optimism and serenity. Pineapple Kush is best enjoyed after a busy day and helps users unwind into a state of bliss. The later phases of the high a Pineapple Kush give are characterized by having a ferocious appetite and bright red eyes.

This cannabis strain is known for having a superstar status within California and other medical cannabis states. The Haze Berry has gained popularity for having an intensely stimulating sativa that works wonders for ramping up the appetite. This is also a descendant of Blueberry and Shining Silver Haze.

Once her high activates, you will notice your mind will also get activated and this induces feelings of motivation and productivity along with a subtle stoning effect that grounds the body. Her flowers also exude flavors of sweet berries, this is a trait gifted to her by her parent strain, Blueberry.

This is from a legendary lineup of parents including Original Diesel, Northern Light, Shiva, and Hawaiian. The Sour Diesel is a successful medley which is a 70% sativa-dominant with a THC value of 19%. Although her high is potent and cognitive, it still keeps the mind clear and ready for any mental action.

The resin production of Sour Diesel is so high that it gives flowers a wet and glistening appearance. The sour, fuel-like and herbal taste get your taste buds active and will bring about your cravings especially for contrasting sweet foods.

This has been referred to as the true titan in the cannabis world wherein its name is known by cannabis veterans and novices worldwide. However, despite being popular all over the world, its origins are still highly debatable.

Regardless of these arguments, the OG Kush still provides a stunning and almost immobilizing indica that induces a massive appetite before users go to deep slumber. The OG Kush gives a deeply restorative high that is enhanced by pleasant flavors such as citrus, pine, and fruit.

This is also considered as a giant in the cannabis world and this stems out from original Haze genetics with roots in Holland. This was later on harnessed by an American breeder to form Amnesia Haze. The Amnesia-Haze is a sativa-heavy and it offers an extremely potent high all thanks to the THC level of 22%.

The high will immediately light up the brain, boost cognitive processes and open the gates to creative thinking. This high will really last a long time and will eventually taper into more of a body stone. Once the individual experiences this, munchies will arrive in full force. The high will be pleasant because of the earthy and citrus tastes that infuse each inhalation.