Sativa or Indica for Parkinson’s: Which Strain has Medicinal Efficacy in Parkinson’s Disease 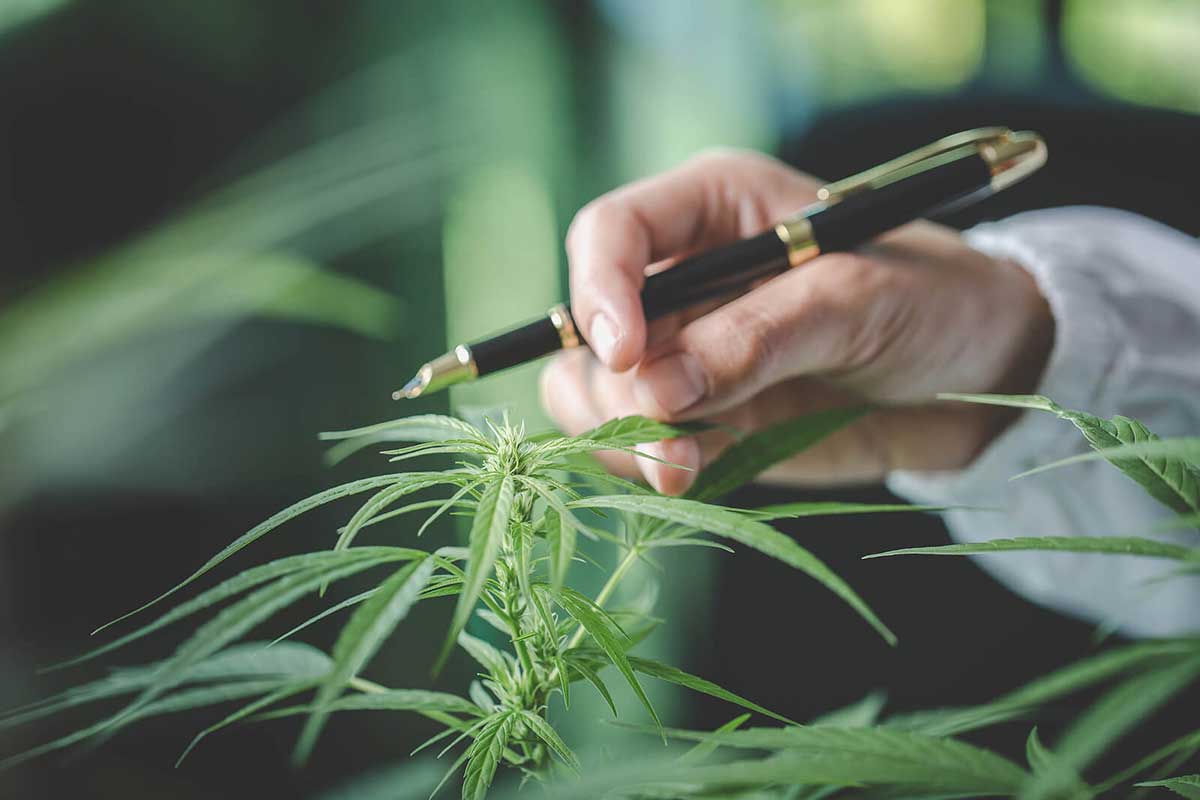 Parkinson’s Disease is characterized as a degenerative disorder of the nervous system which consists of a motor and non-motor symptoms. Patients have motor skills that become slower and rigid allowing them to have difficulties in day-to-day activities such as walking, holding things, maintaining balance and the ability to have focus. It also includes other symptoms such as sensory and emotional problems and sleep disorders that lead to depression and dementia.

There is no definitive cure to Parkinson’s diseases until now but there is ongoing research that finds therapies or natural remedies that reduces its symptoms and side effects. The medications available in the market would usually contain substances that stimulate the brain. A natural remedy in fighting this disease is through growing of cannabis seeds.

The Use of Cannabis in Treating Parkinson’s  Disease

There is a research conducted where patients used medical marijuana for the past few months and there were at least 82% of those who reported that their conditions improved, especially when it comes to tremors and stiffness. There is also a noticeable improvement in pain, sleep, and mood. The use of cannabis is known to treat both mental and physical problems, muscle spasms and other symptoms associated with Parkinson’s diseases.

Indica or Sativa for Parkinson’s Disease?

For treating Parkinson’s disease, Indica strains are more recommended because it produces sedative effects making it a favorite for patients who are having some problems relaxing and sleeping. Indica strains tend to be more potent making the patients feel calm, relaxed and free from pain. If used to treat Parkinson’s disease, it is advisable to use it during nighttime.

This is an Indica dominant strain that is a crossbreed from Pre-98 Bubba Kush and White Lotus strains. It has a high that is uplifting and relaxing that gives the patient a positive mood. The use of this strain is effective in reducing stress and pain and it allows the patient to forget their worries while giving the mind and body a calming effect.

This strain is best for those who have Parkinson’s diseases this is a strain mainly for reducing tremors and muscle spasms. It has a THC level perfect in treating conditions associated with chronic pain, loss of appetite, stress, and depression.

This is a sedative high strain that allows the user to feel extreme relaxation while still making you functional that help you to maintain mental focus.  This is a perfect strain that has a medical use for both physical and mental. With just a few hits, it can immediately give relief to depression, anxiety, and chronic pain.

This strain offers an uplifting high with an energy boost that makes it a multiple-time Cannabis cup winner. The citrusy aroma and taste make it a perfect smoke to wake and bake and smile for at least 2 hours. The effect of this strain comes with a psychedelic head high.

This is a strain recommended for daytime use because of the boost of energy it gives. It is an effective strain in treating fatigue, depression, and pain that a Parkinson’s disease patient experience.

This Indica dominant hybrid is an awarding winning strain that came from its descendants Afghani and Purple Thai. It is known to be a delectable strain because of its beautiful appearance. It has trichomes covered with golden hairs and buds that have hues of purple and blue. Its sticky buds give off sweet berries and earthy pine smell with mouth-watering blueberry flavors.

It’s characteristics, potency and remarkable effects are brought by its exotic genetics. Its THC level of 18.20 % is an effective relaxant and stress reliever that provides an uplifting vibe. Its long-lasting high is a great benefit for patients because of its high CBD content making it a powerful treatment for different pain conditions brought by cancer and other mental conditions such as depression and insomnia.

This Sativa Dominant strain has been around since the early 90s. As its name implies, it has a solid white nug that is enriched with long-stalked trichomes that has a whitish-gray appearance. Its ammonia-like scent gives off an earthy pine aroma when smoked.

This strain is a well-known strain for those who don’t want to indulge for marijuana goodness on a regular basis. It is known as the brainy strain because of its cerebral high that will make you creative and productive. Its THC level between 18-28% is an indication of a high that brings alertness of the mind while still giving you calmness and physical relaxation. A high dosage consumption causes visual distortion.

The Parkinson’s disease may not be cured through the use of cannabis but it greatly helps in giving relief from stiffness and tremors. In choosing for an effective strain, the Indica-dominant strain is those that can help relieve the diseases symptoms and side effects. If you have this disease, the symptoms that you feel different from another patient that is why you need to make your own research about the best cannabis strain that is best in giving you relief.