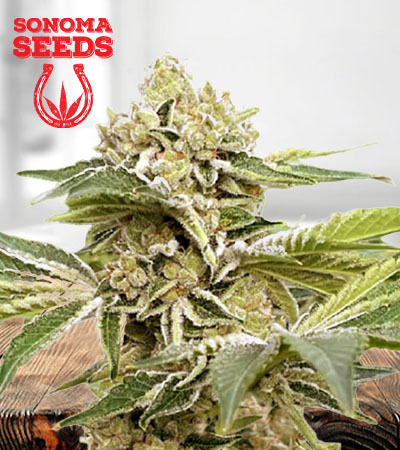 The Auto CBDV marijuana strain is an autoflowering cannabis seed with an Indica dominant lineage crossed several times over many generations. This non-psychoactive cannabinoid is also classified as cannabidivarin. This strain retains the characteristics as well as the parent strains’ distinct, robust aromas and flavors. This hardy, mid-sized autoflowering variety is exceptionally easy to grow and flower in a short amount of time. For many cannabis farmers, it is regarded as a watershed moment.

Furthermore, its flavors blend pure pine, woody, and sweet vinegar taste, thanks to the maximum aromatic properties it inherited from its mother plant. This is a unique, new cannabinoid strain that is the first commercially Auto CBDV seed variation with a 1:1 CBD: CBDV ratio.

What are the Flavors and Effects of Auto CBDV?

The Auto CBDV strain is known for its distinct and extraordinary scents and flavors, with hints of pine, wood, and sweet acid tones. Marijuana connoisseurs have appreciated the combination of flavors and aromas, especially the terpene flavors.

The aromas emit a ‘bright’ but non-psychoactive high as a result of the terpene profile. Users report feeling energized, with a solid and energizing impact.

What are the Medical Benefits of Auto CBDV?

Many indica-dominant marijuana varieties from Asia and Africa have shown some amounts of Cannabidivarin (CBDV) in their chemotype. While sativa genetics rich in CBDV and THC were found to have Auto CBDV, it is typically associated with Cannabidiol.

CBDV is said to minimize the occurrence and intensity of seizures in the same way as CBD does. It also reduces inflammation in the body and reduces or eliminates nausea associated with a variety of conditions. CBDV can also help with pain management and mood disorders. CBDV has also been shown to help people with Crohn’s disease, HIV/AIDS, multiple sclerosis, and seizures.

Negative Effects You Can Expect from Auto CBDV

There is insufficient data about Auto CBDV’s side effects. Up to this point, experiments are still being performed. Animal experiments in the past have been linked to dizziness, nausea, and diarrhea. Overall, there aren’t enough tools to draw any conclusions about possible side effects.

Auto CBDV is thought to be the perfect cross of Sativa with Indica strains. Its strength is clearly due to several genetic combinations, while its resin and yield are due to its Indica side. With a much shorter flowering cycle of only ten weeks and a smaller structure than that of the original strain, this autoflowering hybrid offers breeders, particularly those who are impatient, the opportunity to grow a marijuana variety that produces a good yield in a short amount of time. Auto CBDV Auto thrives in both an indoor and an outdoor environment.

This strain should be grown indoors on a 20/4 light cycle, with 20 hours of light and 4 hours of dark. This should be repeated in 20 hours to monitor the strain’s size and optimize the number of plants per square meter to get the most out of it. Under ideal conditions, good yields can be expected.

Be the first to review “Auto CBDV Marijuana Seeds”